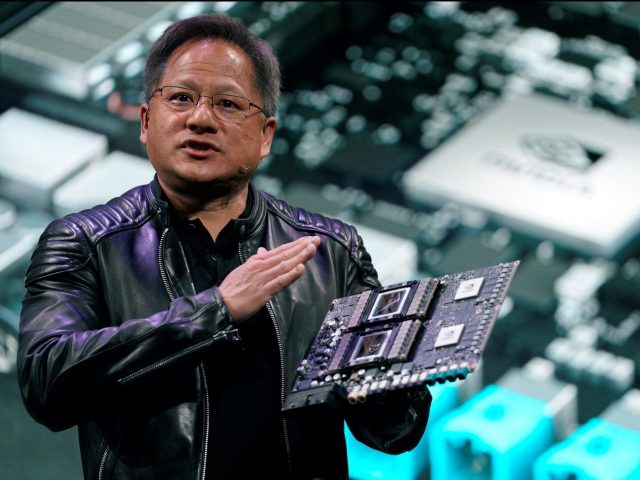 While Meta is slowly sinking with the Facebook network, the NVIDIA giant has taken full advantage of the huge demand for graphics accelerators, especially from cryptocurrency miners.

The news that Facebook has officially declined, the social network created by Mark Zuckerberg confirming for the first time in the last 18 years a decrease in the number of active users, was manifested by the 30% collapse of the share price of Meta shares. In other words, the preventive gesture of separating the Facebook identity from that of the mega-corporation that has collected huge profits over time has failed miserably, with investors giving up the company’s shares en masse. It certainly doesn’t help that Mark Zuckerberk’s Metaverse promises to be just a huge expense for the development of cutting-edge technology, anticipating the company’s possible profitability in just a few years.

Read:  With the new electric grills you cook like a Masterchef BBQ even in the block kitchen! (P)

Although it seemed impossible just a few days ago, NVIDIA is now an even more valuable company than the social media giant Meta, with the company’s market value reaching $ 657.06 billion, while the capital hemorrhage triggered by the confirmation of Facebook’s decline deleted $ 260 billion from the Meta owner’s payroll value to $ 615.70 billion. Thus, NVIDIA ranks 7th in the top of the most valuable American companies after Berkshire Hathaway, with a market value of over $ 720 billion.

To put things in perspective, the value of NVIDIA’s shares was just over $ 115 / piece a year ago, with the company growing exponentially after the announcement of the ARM giant’s acquisition negotiations, with investors probably rightly appreciating the huge technology portfolio. owned by the British company will turn NVIDIA into a superpower in the technology segment. While the news of the abandonment of the transaction dropped the stock price from a record high of $ 346.47 to the current level of $ 263, NVIDIA’s market value remains at a very high level, justified by the success of the company that continues to enjoy demand. great for its GPU solutions.

Read:  India bans another 50 popular applications in China. The Free Fire game is among them