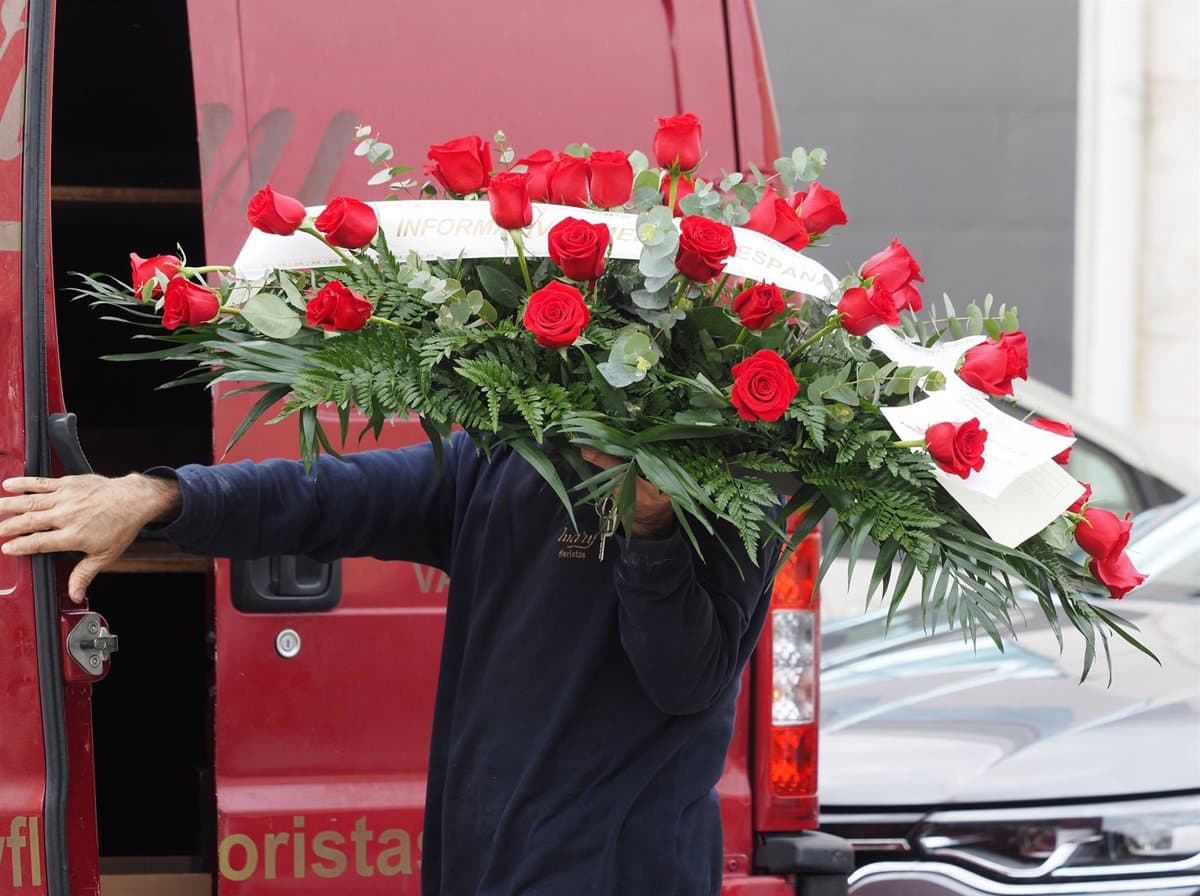 A total of 47 journalists were killed in 2021 in attacks against them, bombings or in the middle of crossfire, according to the annual report of the International Federation of Journalists (IFJ), published this Wednesday.

The 31st edition of the IFJ report, which details the circumstances of the 47 murders and the “accidental” murder of two other journalists, has highlighted that this is the fifth lowest number of murders of journalists since 1990 – the year in which began to draw up the work– and that is 18 fewer than the previous year. Since 1990, 2,725 journalists have been killed.

The IFJ has highlighted that, despite the decrease, 2021 has been a year in which threats against journalists and press freedom have increased “significantly”.

Thus, the organization has verified a record number of journalists detained, with 365 in jail for their work, which constitutes a “considerable” increase compared to the 235 in 2020. “Journalists are commonly arrested and accused of infractions for simply covering protests or trying to report on the coronavirus crisis, both matters of significant public interest,” the IFJ said.

Read:  IAEA calls for "continued consultations" with Kiev and Moscow to "avoid a nuclear accident" in Zaporiyia

The organization has also highlighted the threat to press freedom posed by Pegasus spyware, developed by the Israeli company NSO, used to monitor journalists, among other targets, through their mobile phones. “The confidentiality of sources and the privacy of journalists’ personal communications can no longer be taken for granted,” lamented the IFJ.

This year, at least seven women journalists have been killed while carrying out their work. Afghanistan is the country that “is paying the highest price,” according to the IFJ, whose Gender Council has been “particularly concerned” about the situation of Afghan women journalists. He believes that “efforts must be redoubled” to protect their lives and those of their families, which is why they have called for “international action” to address their critical “situation.”

The organization has also condemned the ‘online’ harassment of women journalists and has called on newsrooms, internet platforms and governments to take steps to establish “sustainable solutions” to eradicate this scourge.

In reference to the IFJ Security Fund to assist journalists, media workers and their families, the agency has indicated that in 2021 more than 90,000 euros were spent in financial aid to relocate professionals to a safe place, so that receive health care or to pay for their legal assistance.

Among others, the IFJ ensured that a Nigerian journalist had an eye operation, guaranteed the medical treatment of a journalist in Haiti and helped a second to escape from a dangerous situation also in the country or assisted “dozens” of journalists in food, health or relocation aspects in Afghanistan.