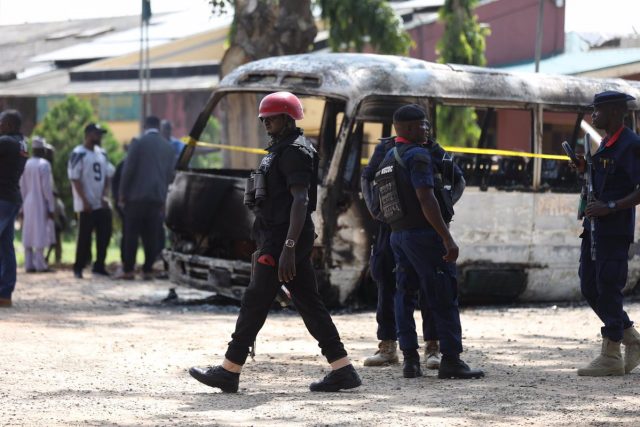 Nigerian armed groups specialized in kidnapping and looting, the commonly called “bandits” in the country”, have caused 564 deaths and 3,420 abductees between July 2021 and June 2022 in at least 500 attacks and abductions across the territory, according to a report published this weekend by the group SBM Intelligence and picked up by the national daily ‘Premium Times’.

The report reflects yet another aspect of the violence that has plagued the country for years. Another estimate published last month by the local government of Kaduna state, one of the most violent in the country, reported at least 645 deaths during the first six months of this year, not only due to the action of “bandits”, but also to attacks by jihadist groups or inter-community clashes.

Read:  Lula admits corruption in his mandate, but stresses that "it only appears when you allow it to be investigated".

The report also contains approximate figures of the ransoms charged by the “bandits”: during the negotiations they have asked for a cumulative total of about 10 million euros, only to receive a total of approximately 1.2 million for the release of the captives, a “significant” amount, according to SBM, considering that the Nigerian population lives on approximately two euros a day.

The northwest of the country, with Kaduna leading the way is the region most affected by bandit activity, with a total of 177 incidents, or 35.4 percent of the total. In Kaduna alone, 84 cases were recorded, the highest number of incidents recorded in any state in the region, for a total of approximately 1,119 kidnappings.

Another official report presented in May by the state governor, Nasir el Rufai, raised those estimates considerably to 1,389 people abducted during the first three months of the year alone, although here it included the activity of jihadist groups such as Boko Haram.

Back to the SBM report, Zamfara state had the second highest number of abduction cases, with 836 people reportedly abducted in the state.

The northwest region also recorded the highest number of deaths from the activity of these bandits with 331 fatalities, or 69.8 percent of the total number of 474 deaths for the year.