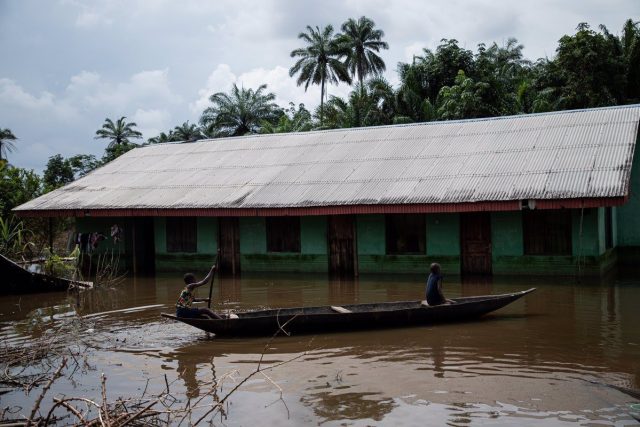 Nigerian authorities said Wednesday that the death toll from heavy flooding in the country in recent weeks stands at more than 500.

Thus, the government has indicated that more than 1,500 people have been injured, while about 1.4 million have been forced to move, according to information from the newspaper ‘Premium Times’.

In addition, some 90,000 homes have already been damaged by the rains, which have swept the country since the end of July. In total, authorities estimate that 31 of the country’s 36 states have been affected, including the capital.

The floods have been caused by heavy rains and the overflowing of reservoirs located in Nigerian territory, as well as in areas of Cameroon. Authorities have warned that some states in the center and south of the country could continue to experience flooding in the coming weeks.