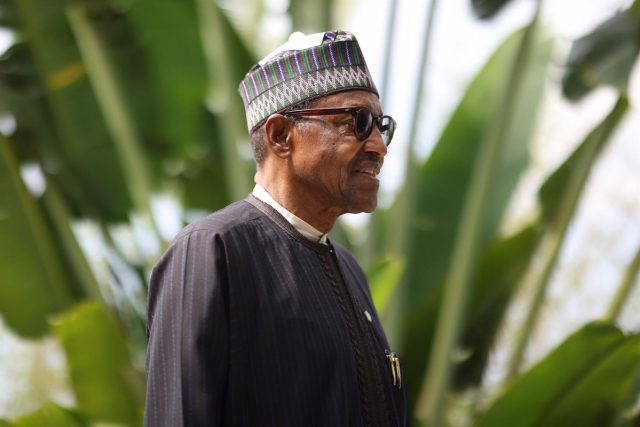 Nigeria’s broadcast regulator has announced sanctions against three broadcasters over a documentary by British television network BBC about the operations of criminal groups in the north of the country, amid rising insecurity in the African country.

Thus, it has specified that the sanctions derive from the broadcast of the aforementioned documentary and added that the same “glorified the actions of bandits and undermined Nigeria’s national security.”

The agency has also announced a fine of the same amount against Trust Television Network (Trust TV) for a documentary entitled ‘Nigeria’s Bandits, An Inside Story’.

“While appreciating the need to educate, inform and enlighten the public on matters pertaining to events and happenings within and outside the country, the commission would like to use this opportunity to advise broadcasters to exercise caution in choosing and airing content that is negative to Nigeria’s national security,” it said.

Read:  Biden conveys his "strong" support to the Prime Minister of Israel after the terrorist attacks in the country

In this vein, he has argued that these documentaries violated the clauses of the Nigerian Broadcasting Code and stressed that the sanctioned broadcasters will have to pay the fines by August 30. “Failure to comply will lead to the imposition of further sanctions contemplated by the code,” he has stressed.

“Broadcasters are asked to be instruments of national unity and not to fall into the option of using their platforms to promote and embellish subversive elements and their activities,” he has said, while stressing that broadcasters “are responsible for the content they broadcast.”

Nigeria’s Minister of Information and Culture, Alhaji Lai Mohammed, had last week promised action against the BBC andDaily Trusto over the documentaries, before asserting that they “promote terrorism” in the African country.

Read:  Guterres will visit Erdogan in Turkey before traveling to Moscow and kyiv

The 50-minute BBC documentary examines the rise of criminal and terrorist gangs in Zamfara state (north), including interviews with leaders and members of these groups, responsible for dozens of attacks and the killing of hundreds of civilians and members of the security forces in recent months.

Zamfara state authorities called in late June for the civilian population to arm themselves due to increased insecurity in recent weeks, although the central government spoke out against this option and warned that it would encourage “lawlessness.”

Armed attacks in Nigeria, previously centered in the northeastern part of the country — where Boko Haram and Islamic State in West Africa (ISWA) operate — have expanded over the last few months to other areas in the north and northwest, raising alarms about the possible expansion of these terrorist networks.