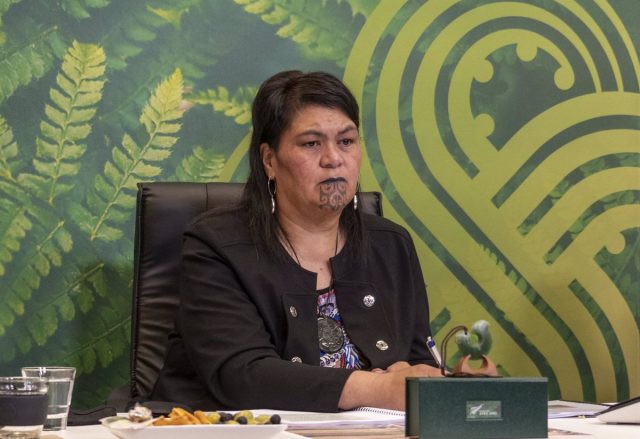 The New Zealand government announced on Tuesday a new battery of sanctions against 18 Russian banks and financial institutions in response to the invasion of Ukraine, unleashed on February 24 by order of Russian President Vladimir Putin.

The New Zealand Foreign Minister, Nanaia Mahuta, has detailed that among the organizations affected by these sanctions are the Central Bank of Russia and “the largest financial institutions in the country”, which “account for approximately 80 percent of Russia’s total banking assets “.

Read:  Russia warns of retaliation if its citizens are denied access to Schengen area

“These sanctions are designed to impose an economic and political cost, targeting organizations that finance the continued invasion of Ukraine,” he said in a statement posted on the New Zealand Foreign Ministry website.

In this sense, Mahuta has emphasized that “with this latest round of sanctions, New Zealand joins the countries around the world that have imposed harsh measures against Putin and the system that finances his illegal invasion.”

Read:  Ukraine brings to more than 380 children killed since start of Russian invasion

“We are deeply concerned by reports of brutality by Russian forces. New Zealand continues to condemn Putin’s war and supports the International Criminal Court (ICC) investigations into atrocities committed against Ukrainian citizens,” he added.