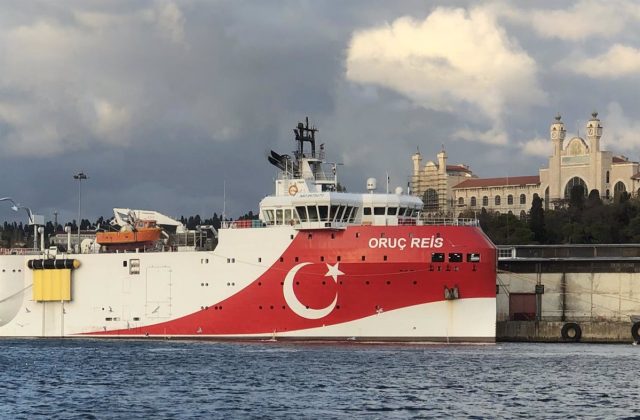 Turkish authorities have confirmed on Tuesday the departure of the survey vessel ‘Abdulhamid Han’ to the eastern Mediterranean to carry out a series of hydrocarbon exploration operations, which has raised controversy with Athens, which fears a further increase in tension.

The Greek government has indicated that there is a wide possibility that Turkey will carry out activities in the area of northern Cyprus, either in an area belonging to Ankara or on the island’s northern continental plate.

However, Athens has warned that this could lead to activities in Cyprus’ Exclusive Economic Zone in the southwest, according to reports in the daily ‘Kathimerini’.

Already last July, Turkish authorities announced that they would conduct further operations in the Mediterranean in August. The vessel is expected to become the country’s most important vessel in the area, where Turkey considers its “blue nation,” a maritime region of its own within the framework of its sovereign rights.

The ‘Abulhamid Han’ is 238 meters long, 42 meters wide and weighs 68,000 tons. It also has a capacity of 200 persons. Turkey, which has repeatedly denounced oil and gas prospecting by the Cyprus authorities, has been carrying out such activities for years.

Read:  Afghanistan and Pakistan form a committee for the conflicts on the Durand Line