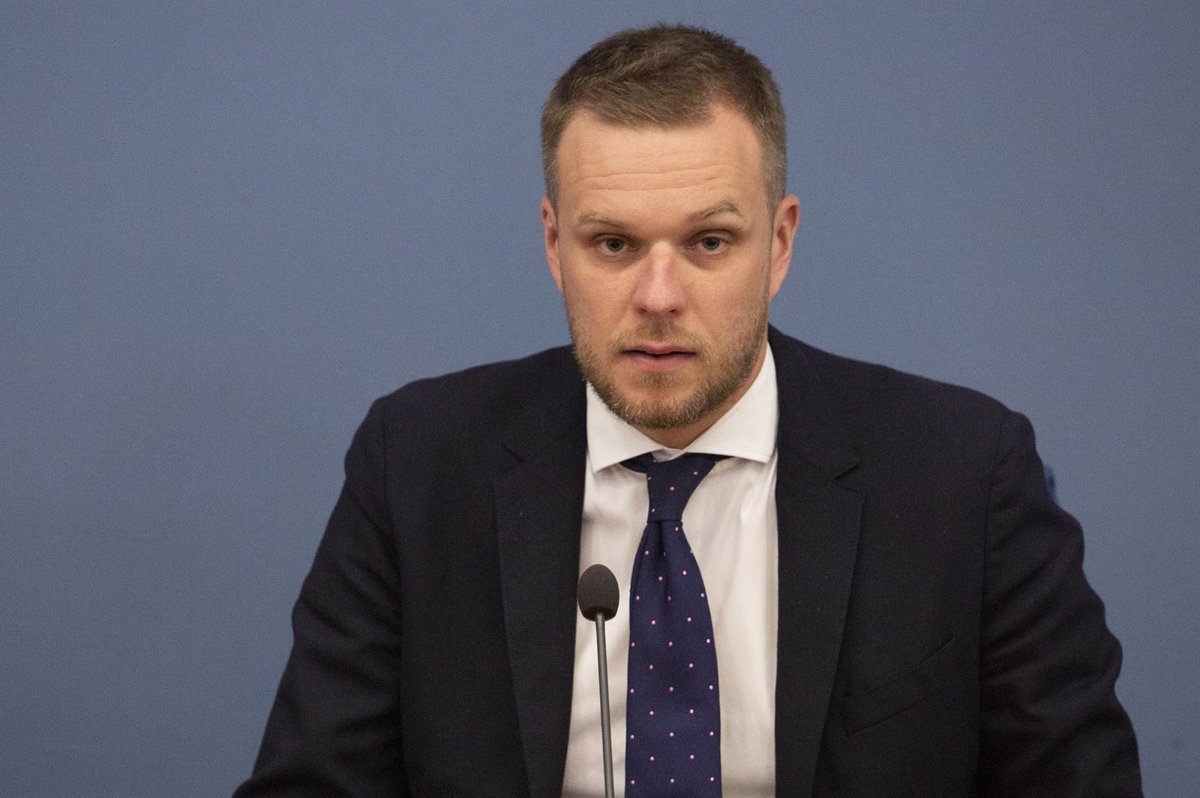 Lithuanian Foreign Minister Gabrielius Landsbergis on Tuesday ruled out that the country’s authorities are responsible for charging for the transport of Russian supplies to the Kaliningrad exclave and urged Russia to seek alternatives that would allow it to go ahead with transit in the area without violating international sanctions.

“Lithuania is not responsible for helping Russia pay for transportation. That is its responsibility. Russia must find ways to pay for it,” the minister has asserted, according to information from LRT radio station.

Thus, he noted that Lithuanian banks are investigating whether there is a violation of sanctions in making such payments and explained that on some occasions the Russian side has paid in cash after receiving a refusal from Lithuanian banks.

“I don’t know whether cash payment is possible. I am just saying that sometimes, creatively, solutions can be found. I will not be an advisor to the Russian authorities, that is their responsibility,” he has asserted.

His words come after Russia’s chargé d’affaires in Lithuania, Sergei Riabokon, sent a note of protest to the Lithuanian Foreign Ministry in connection with the cessation of payments for transit services.