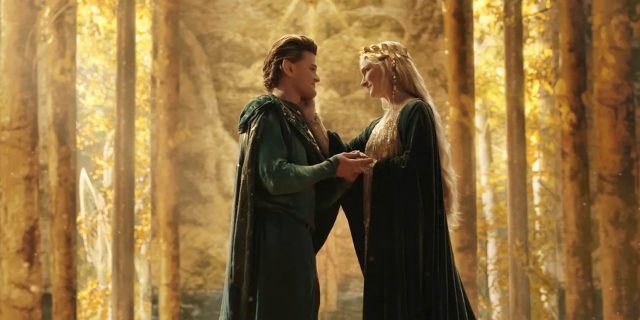 “The Rings of Power” is the natural sequel to “The Lord of the Rings” – in other words, the production that all fans of this franchise have been waiting for. New images reveal something new: more appreciated characters will return, but not necessarily in the form we were used to.

Several images from “The Lord of the Rings: The Rings of Power”, which will be broadcast on the Amazon streaming channel, have been released. They gave fans a picture of the series, but also information about the characters that will populate the new episodic film.

One of the most popular fantasy franchises returns to the small screen this fall. Tolkien’s books have received several adaptations for the big screen, but none so far for the small screen. The new series comes to solve this problem, focusing on the second era of Middle Earth.

Read:  The first Star Trek NFTs, ready to launch: when you can enjoy them

“The Rings of Power”, the almost secret project that came to see the “light of day”

Although it is known about the intention of the producers to develop “The Rings of Power” since 2017, no other details had come to light so far. The absolute surprise is marked by the presence of characters much loved by the public, Galadriel, Elrond and Sauron. The images confirm their return “on the glass”.

Despite the fact that it has a consistent distribution, the studio kept each character “The Rings of Power” under “key”, thus trying to intensify the mystery surrounding this new production.

Read:  Mercedes is keeping an eye on Romania: what it wants to invest in, how it helps us

Recently, “The Rings of Power” recently released over 20 new posters with the characters from Middle Earth, showing fans the costumes, but also possible details from which they could easily guess who will be part of the new series… and who not.

Some of these images below: 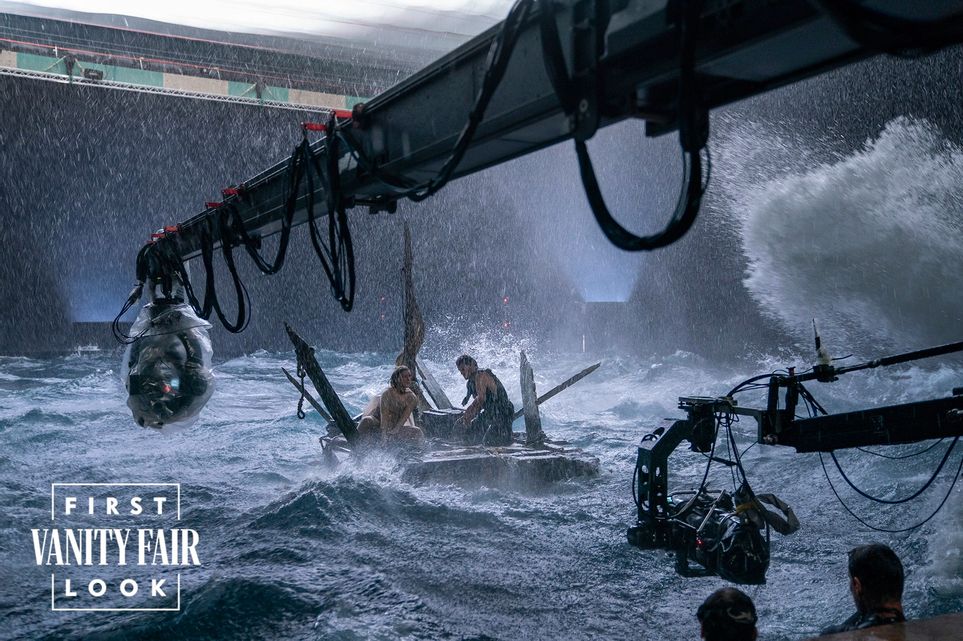 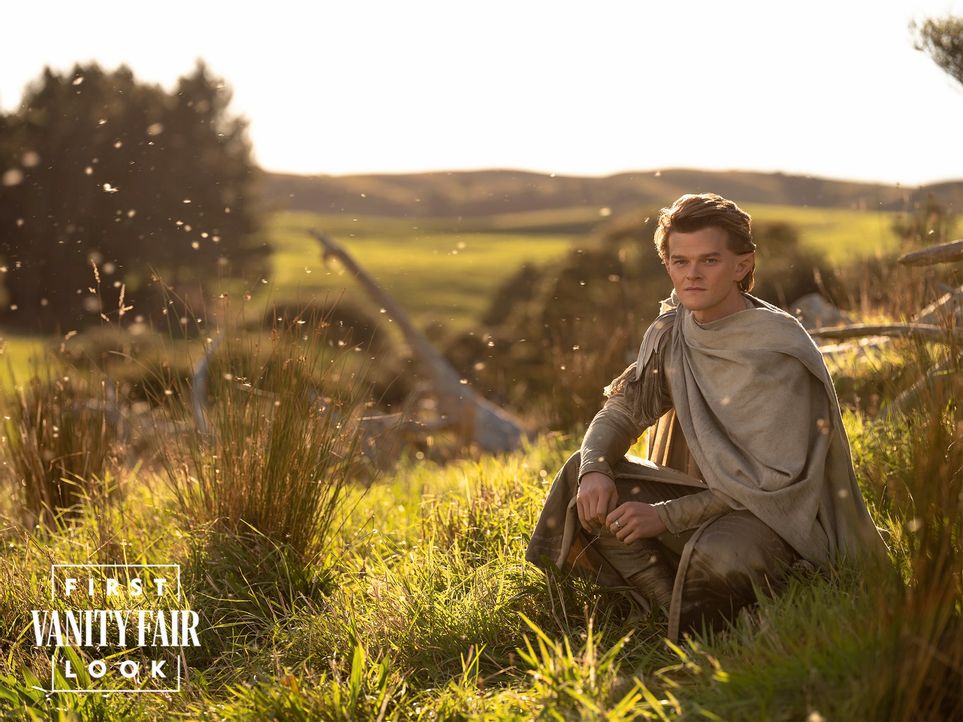 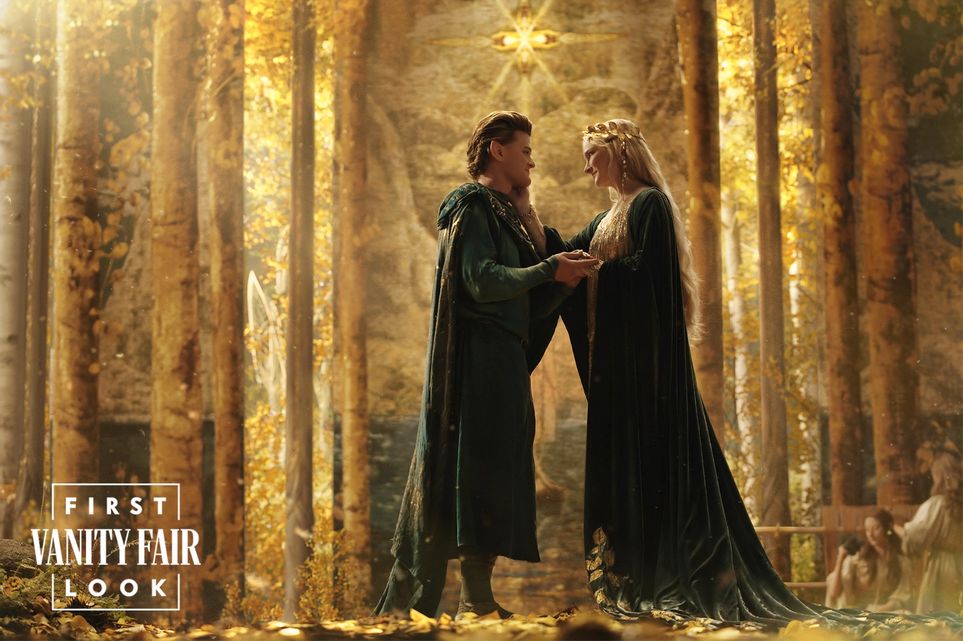 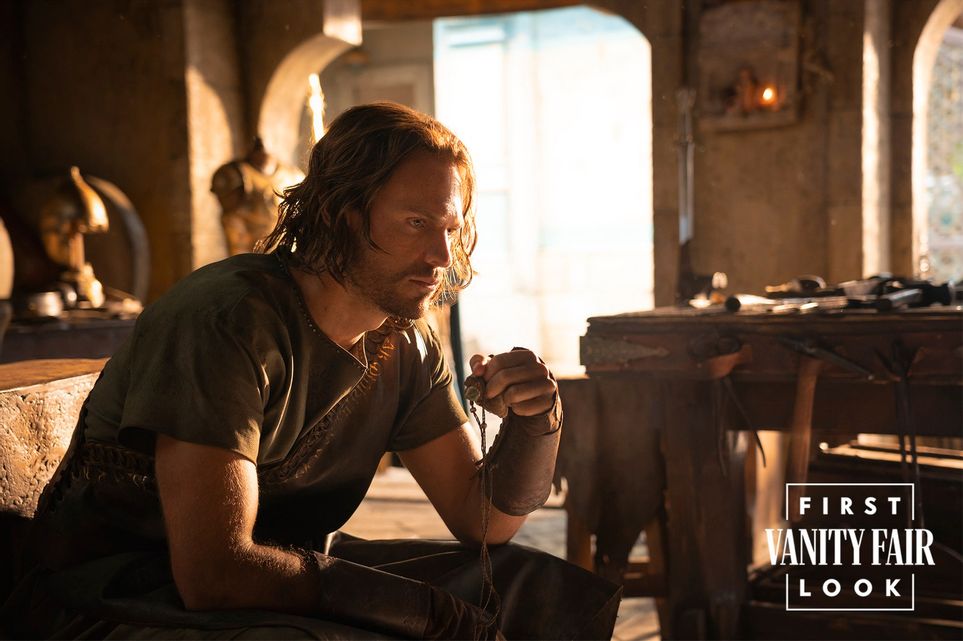 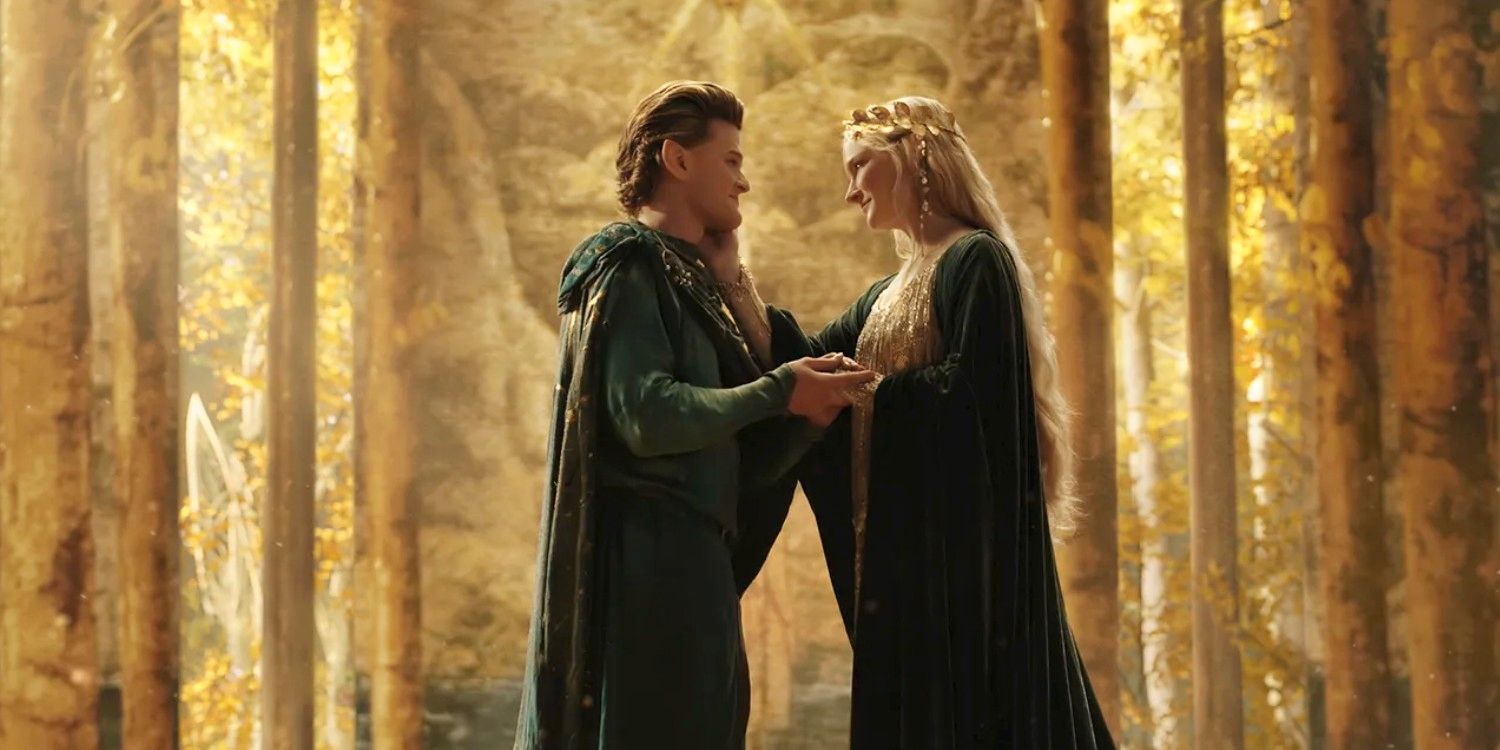 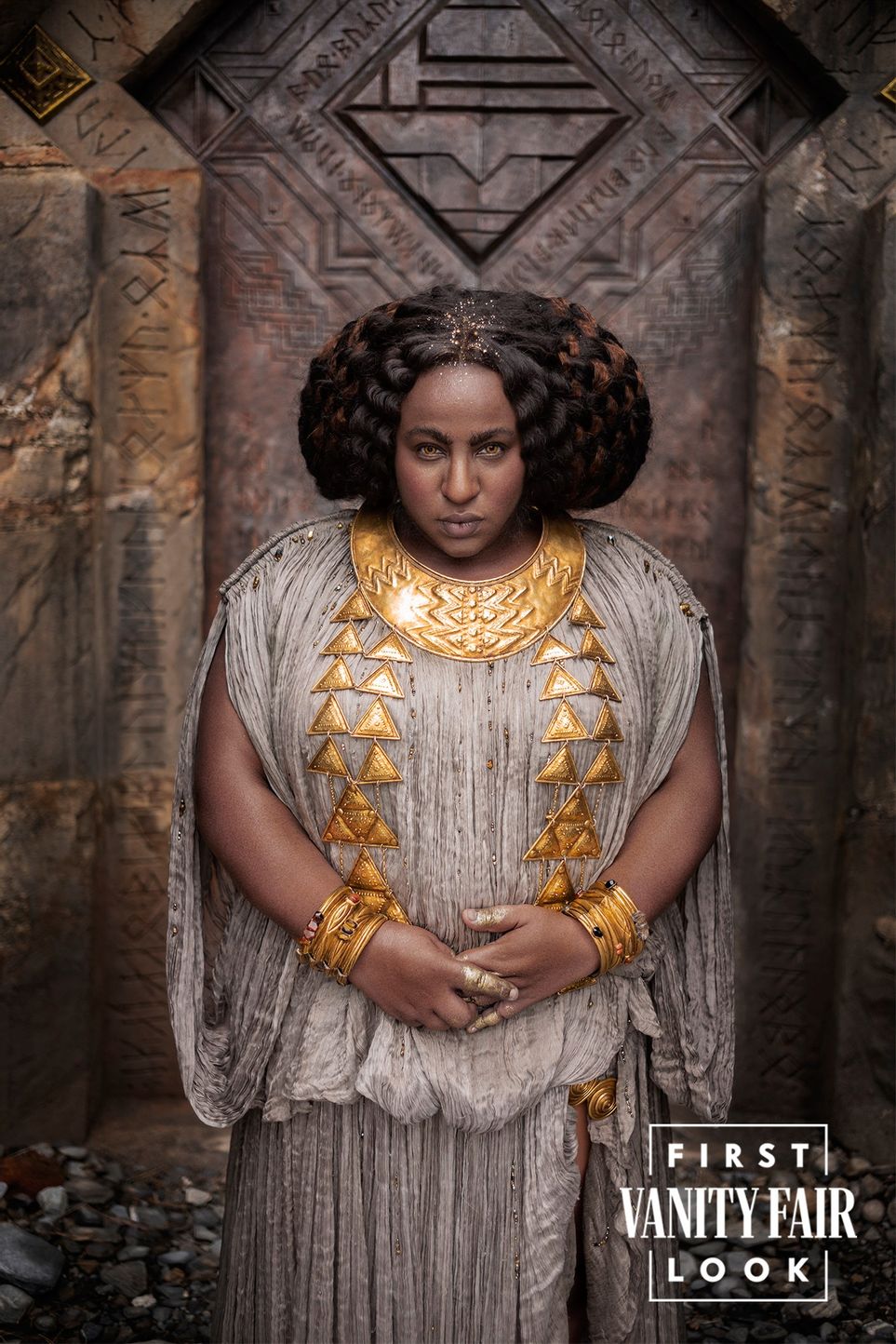 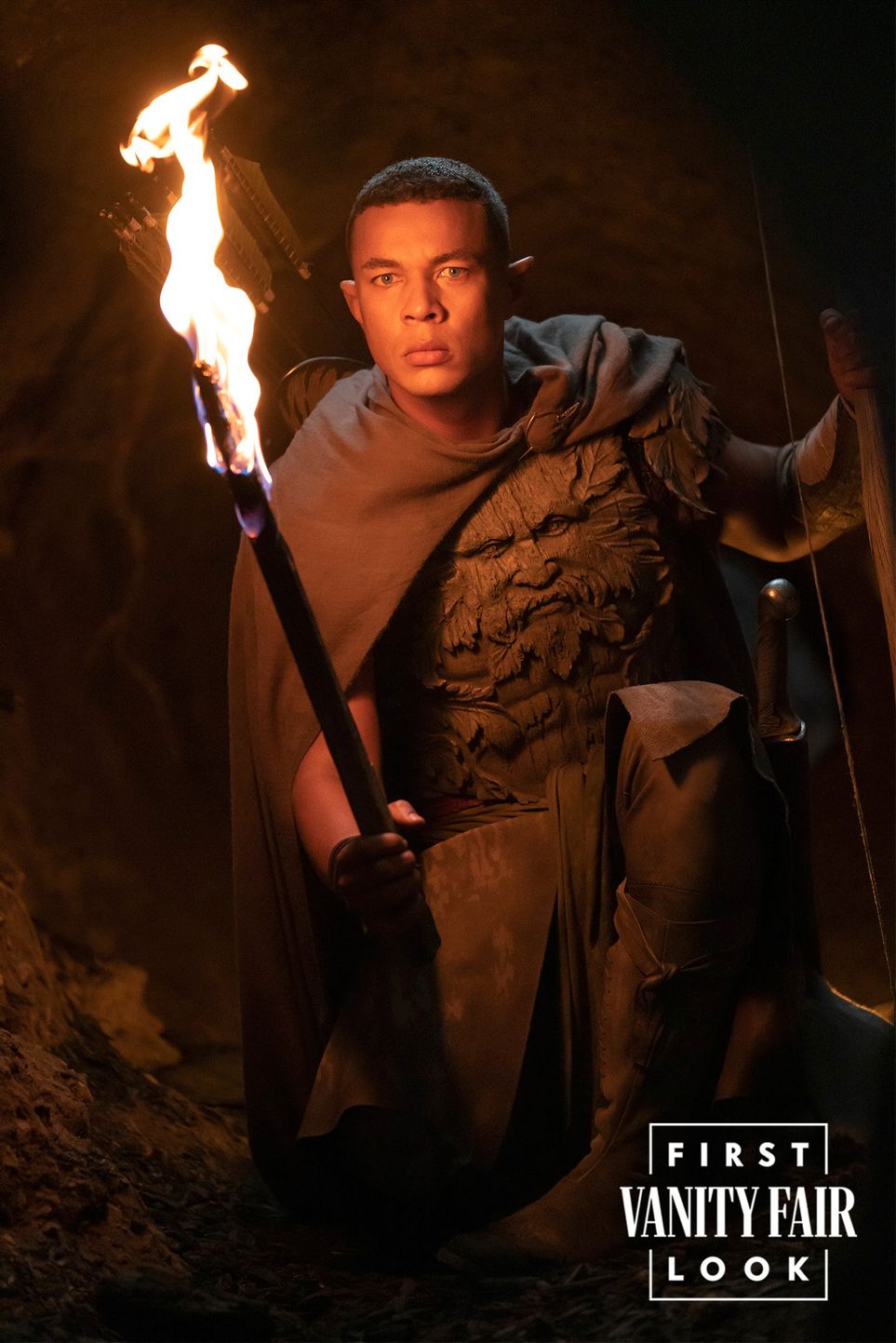