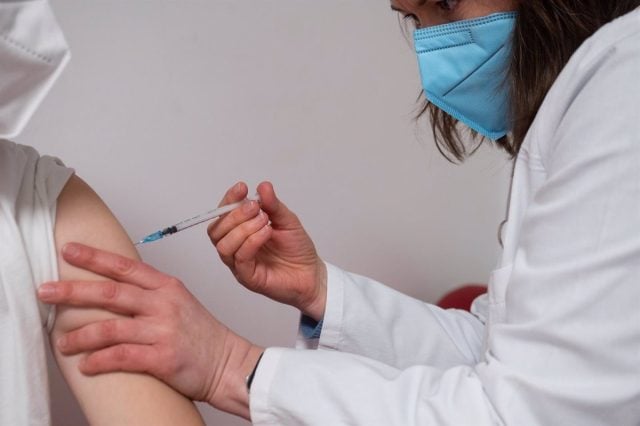 The World Health Organization (WHO) has called on the most developed nations to contribute some 23,000 million dollars to be able to deal with the coronavirus and end the health emergency in 2022.

In this context, a group of international governments has agreed on a new financing framework in support of the ACT Accelerator plan – an international collaboration mechanism of the WHO -, aimed especially at raising funds from the richest nations.

The first objective of this WHO appeal, as recognized by the agency itself, is to “cover the financing gap” of some 16,000 million dollars from the ACT Accelerator. The corresponding nations will contribute a certain amount based on the capacities of their own economies and the benefits that a more rapid recovery of the world economy and trade would bring them.

This amount is expected to finance the work of the different ACT Accelerator agencies, whose research would allow the acquisition of tools that the WHO considers “essential” to combat the coronavirus and provide them to those countries with lower incomes.

Thus, based on these data, the UN has warned that this “enormous inequality” not only costs lives, but also goes against world economies and fuels the possibility of the appearance of new strains and more variants. dangerous, which could make the tools available today less effective.

Therefore, with the funds required for the ACT Accelerator, it is intended to create a common fund of vaccines against the virus, acquire some 700 million tests to detect the disease, obtain treatments for 120 million patients and more than 400 million cubic meters of oxygen, protect 1.7 million health workers and support clinical trials of treatments and vaccines.

For his part, the Secretary General of the United Nations, António Guterres, has applauded this initiative, although he has regretted that, in the third year of the pandemic, the crucial objectives to quell the virus are still far away, such as universal vaccination or the democratization of treatments for patients.

“Inequality in vaccination is the greatest failure of our time from a moral point of view, and people and countries are paying the price,” criticized Guterres, who, however, has emphasized that “supply and distribution” of antivirals “are accelerating exponentially” and “making up for lost time in many countries”.

Likewise, the director general of the WHO, Tedros Adhanom Ghebreyesus, has highlighted that “the rapid spread of (the variant) ómicron makes it even more urgent to ensure that tests, treatments and vaccines are distributed equitably throughout the world. world”.

“This alliance can help low- and middle-income countries overcome low levels of vaccination against COVID-19, testing deficiencies and drug shortages,” the WHO director concluded, stressing that If the tools to fight the virus “are shared globally in solidarity”, it will be possible to end the health emergency this year.