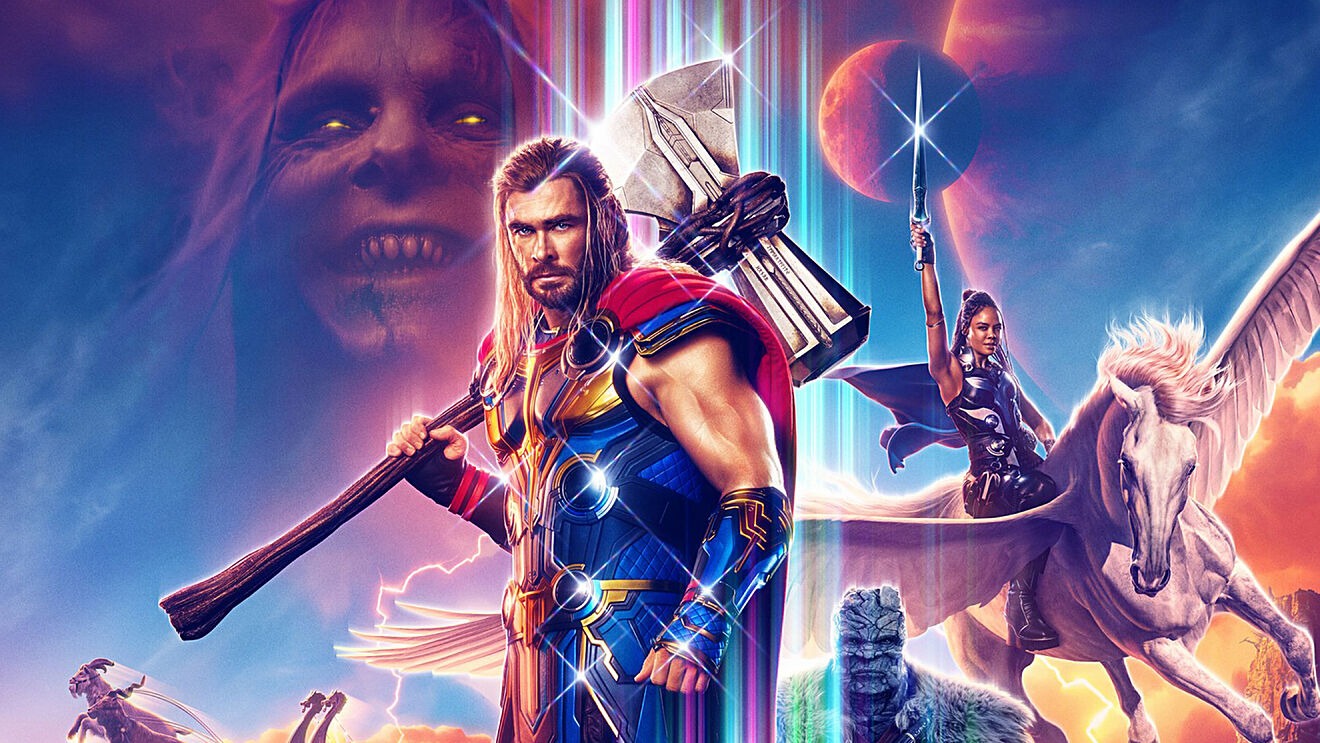 A new Thor: Love & Thunder trailer shows Thor, but also the other members of the Guardians of the Galaxy, how they team up for at least a funny fight.

Chris Hemsworth and Taika Waititi are teaming up again after Thor: Ragnarok introduced you to a comic reinvention of the God of Thunder. With the resumption of the film, after the events of Avengers: Endgame, the question arose as to whether or not the Guardians of the Galaxy should exist in Thor. The decision has already been made, the answer being more than obvious.

Once filming for Thor: Love & Thunder began, it was confirmed that the entire Guardians of the Galaxy team is part of this film. In fact, they have been a key element of the film’s marketing campaign so far.

What to expect in the next Marvel movie, Thor: Love & Thunder

The action of Thor: Love & Thunder should follow the adventures of Thor, Mighty Thor, but also those of Jane Foster or Valkyrie, while fighting Gorr God Butcher. The Guardians of the Galaxy will also play an important role. The group is seen fighting alongside Thor repeatedly.

In the new Thor: Love & Thunder trailer, released by Marvel, several images of a funny fight scene of the Guardians of the Galaxy, from the movie, have been published.

You will be able to see the movie in theaters starting July 8, 2022.

Read:  Top 10 best selfies apps: how do you take the most pictures, how much does it cost you

The new images offer an even clearer perspective on how the film will continue the excellent dynamic that Thor has with the Guardians of the Galaxy. After meeting the Avengers: Infinity War team, the rivalry with Star-Lord immediately turned out to be quite a fun one.

And if we remember that the script will be predominantly love, as Taika Waititi also mentioned, things are starting to make sense.