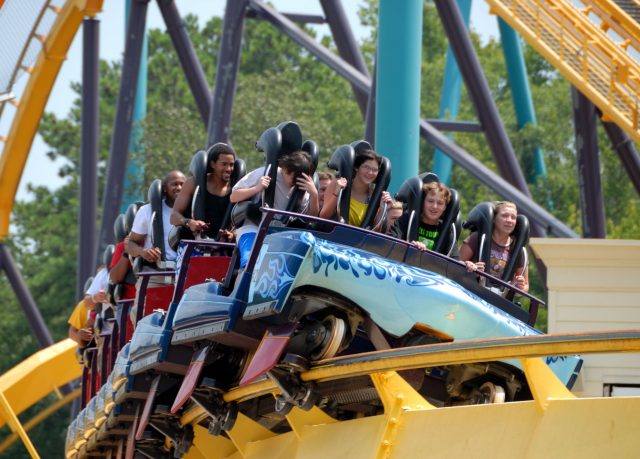 Present for over 3 years on Android phones under the name Safety Check, the Crash Detection feature responsible for detecting accidents involving iPhone 14 owners doesn’t seem to have been tested enough.

According to testimony already provided by some users, experiences at the amusement park can be a little “scary” for iPhones equipped with the new Crash Detection feature. Triggered by the chaotic accelerations and movements during the suspended train rides, the alert leaves just 20 seconds of reaction time in which the user should cancel it. Most of the time, the user is too distracted by the experience to react in time.

Read:  TV, other electronics and accessories, available Thursday at Lidl. Price and features

The way Apple detects crashes involves using information from multiple sensors. The GPS shows that you’re moving in a vehicle, the accelerometer and gyroscope identify movement and especially impact, which leads to sudden deceleration, while the microphone records a loud noise. When all of these reach certain parameters at the same time, your phone knows you’ve been in a car accident. Apparently, all of these requirements are also met during the suspended train rides offered at some amusement parks, with Apple’s software mistakenly detecting that a traffic accident has occurred.

Fortunately, after several such incidents, emergency service operators receiving alerts along with the location of the alleged incident have learned to recognize the error.

Until Apple provides an official fix via firmware updates, iPhone 14 owners are encouraged to switch their phone to “Airplane” mode before any experience that promises adrenaline-fueled moments at the amusement park.