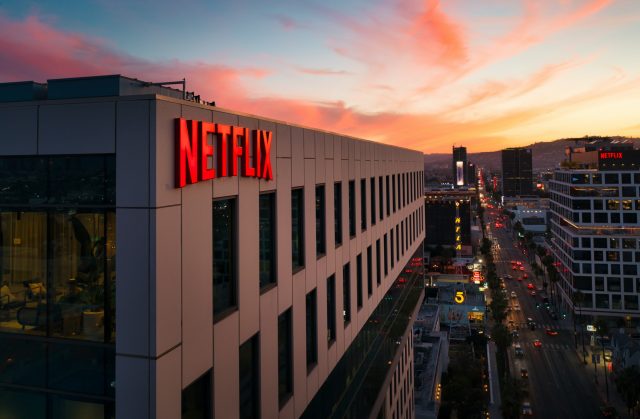 Although, at first glance, it seems that working on Netflix is ​​a dream come true for many, in reality “the fence is painted outside, and the leopard is inside”.

According to the latest information, the streaming giant is telling its employees to quit their jobs if they feel offended by the content.

Founded in 1997, Netflix has transformed from a simple DVD rental service in the mail to the streaming network it is today, forever revolutionizing the way you watch movies at home. Subsequently, many tried to catch up with Netflix, but failed miserably: not so far, at least. And this despite the fact that Netflix has turned its head to the top threshold and recorded the first significant decrease in the number of subscribers, in ten years. The giant blamed the sharing of passwords, which he intends to “kill outright”. Moreover, the company has recently made a number of unforeseen decisions that have not helped at all, many accusing that there has been some decline in the quality of production, some of which have been harshly criticized even by employees.

Netflix employees dissatisfied with the content available on the network: what a response they received

According to Variety, the company has released an internal memo informing its employees that if they don’t like the Netflix-produced material, that job may not be the best work environment for them. which implies that the employee should resign. Although Netflix claims that it will not censor content on the platform, the company complies with government censorship laws worldwide, including in the Philippines, Russia, Turkey, Singapore and Vietnam.

“Not everyone has to agree with what our service has to offer. Although each title is different, we approach everything based on the same set of principles: we support the artistic expressiveness of the creators we choose to work with; we want diversity of audience and tastes; and we give the audience a chance to decide what’s right for them. If you find it difficult to support our content, Netflix may not be the best place for you, “said Netflix.