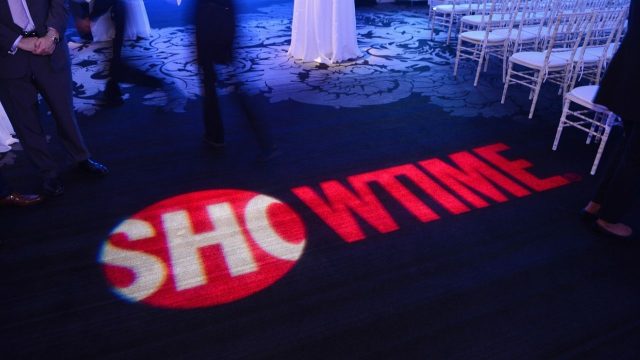 Sky’s parent company, Comcast, has announced that its streaming operation with ViacomCBS has received full regulatory approval for a European launch.

The new streaming platform, Sky Showtime, was unveiled for the first time in mid-2021 and will be launched in over 20 European markets, covering 90 million homes by the end of this year. It will bring together entertainment, movies and original series from the NBCUniversal, Sky and ViacomCBS brand portfolio, including titles from Showtime, Nickelodeon, Paramount Pictures, Paramount + Originals, Sky Studios, Universal Pictures and Peacock.

Sky Showtime will launch in markets outside of Sky’s existing pay-TV and OTT footprint, with most of the focus on Eastern and Northern Europe. These include: Albania, Andorra, Bosnia and Herzegovina, Bulgaria, Croatia, the Czech Republic, Denmark, Finland, Hungary, Kosovo, Montenegro, the Netherlands, Northern Macedonia, Norway, Poland, Portugal, Romania, Serbia, Slovakia, Slovenia, Spain and Sweden.

The struggle for supremacy will be fierce

SkyShowtime CEO Monty Sarhan, who was appointed to the post last month, said: “We are delighted that SkyShowtime has received all legal notices and look forward to this new, unique and compelling entertainment service with a wide range to be available to millions of viewers around the world. ”

The SkyShowtime offering will cover 10,000 hours of content for all genres and audiences, including dramas, children’s and family films, key franchises, premiere films, local programs, documentaries, and more.

The announcement from Showtime comes after, in the last two weeks, two other platforms announced their presence in Romania, in 2022. It is about HBO Max, which will replace HBO GO, from March 8, and about Disney +, which will be released in the summer without a release date yet.