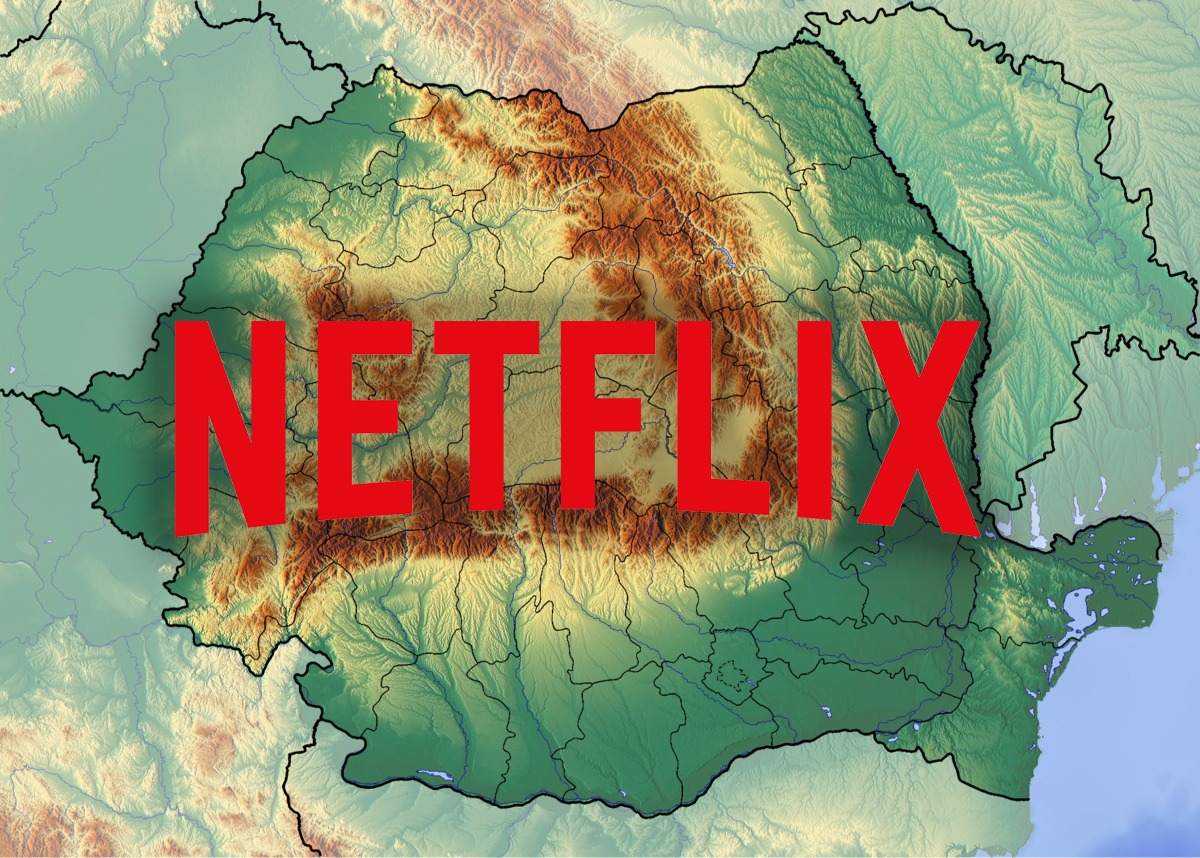 Few productions in the past year have managed to make waves online like Tim Burton’s Netflix series Wednesday. It was filmed in Romania, and many iconic locations have made it to the small screen, with tourists from all over the world rushing to see them in reality.

Just as Game of Thrones led to a mass exodus of tourists to Dubrovnik, Croatia, it seems the same is now happening to Romania. From the United States to various corners of the Miori, people are flocking to see in the real world what they’ve seen in the series that continues the Adams Family story.

Although the second season will no longer be filmed in Romania, due to the aggressive way the producers were overcharged, Wednesday seems to have done a lot of good for the Romanians. For reference, the show was filmed in part at Buftea Studios. The Nevermore boarding house was actually Cantacuzino Castle, while other memorable shots were filmed at the Polytechnic University, Botanical Garden and Monteoru House. If you’re paying close attention, you might also recognise shots from the Dinamo swimming pool, the Royal Railway Station in Sinaia or the Olga Greceanu Mansion near Bucharest.

Read:  DeLorean presented the first images: what the future model looks like

In 2022, Wednesday was one of the most successful series on the platform, even making it to the top of the most watched of all time, with over a billion hours watched. Consequently, it should come as no major surprise that fans from around the world of the production are rushing to Romania, leading to a major tourist jump.

According to Euronews, since the show became available to Netflix, travel platform Expedia has seen a 55% increase in hotel searches in Romania, as fans want to get to the studios and natural locations where the action in the show takes place. Even rural areas in our country enjoyed a 15% increase in searches on the same platform.