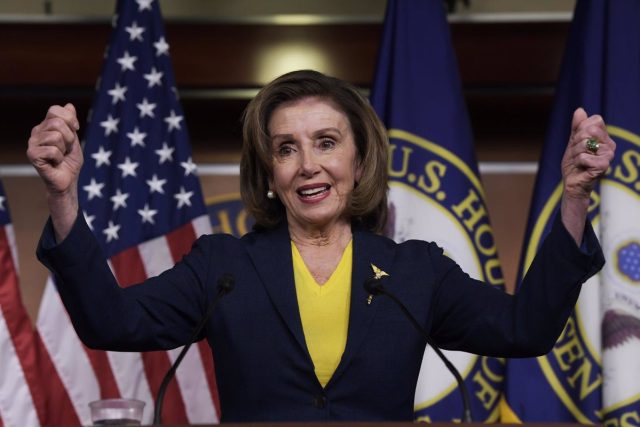 The president of the United States House of Representatives, Nancy Pelosi, confirmed on Tuesday that she will run for re-election as a congresswoman in the elections scheduled for early November.

“Although we have made progress, much more remains to be done to improve people’s lives. This election is crucial: nothing less than our Democracy is at stake. But we are not dying, we are organizing ourselves,” Pelosi said in a publication on her Twitter social network profile.

Thus, Pelosi has remarked that she is running again as a representative to “defend Democracy”, for which she has made a “respectful” call to vote and has acknowledged that she would feel “very honored and grateful” if she revalidates her seat in the chamber .

However, the current president of the House of Representatives has not specified if she will apply to revalidate this position. Already in 2018 she promised that this would be her last term, although she has not confirmed that she will go ahead with this plan.