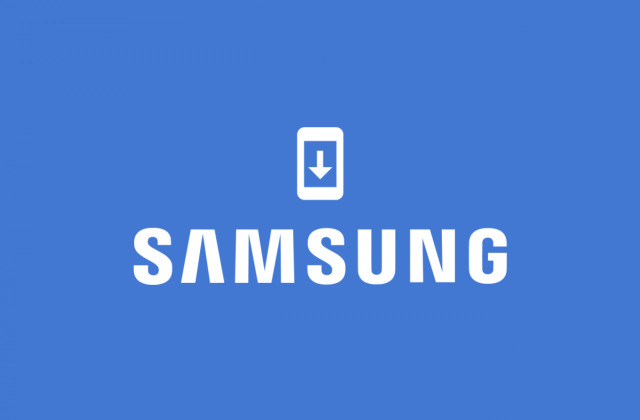 According to industry sources, Samsung is working to simplify the process of distributing firmware updates for devices used by European consumers. The new strategy would be applied to all the latest generation Samsung devices, starting with the Galaxy A52 model.

In the new simplified formula, each device will be backed by a single line of firmware updates for each geographic region (eg US, Europe, Asia), which should eliminate additional waiting times for consumers in secondary markets. For example, situations where a new firmware update is available to users in Germany or France, but delayed for consumers in Romania or Bulgaria, should be a thing of the past.

It also simplifies access to firmware versions in the beta testing stage, which could help shorten these programs (by increasing the number of users recruited in the test group) and launch the official firmware faster.

Serving as a model for validating the new strategy, the Galaxy A52 was the first Samsung phone distributed using a unique CSC code for all European countries. The measure is now being extended to several Galaxy phones ready for launch in Europe, such as the Galaxy S22, A53, A33 and A13.