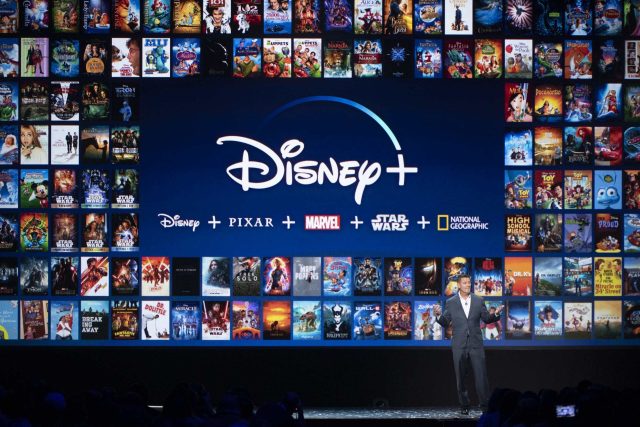 If you’re bored of Netflix or you’re just looking for new entertainment opportunities, there is good news for you in the world of video streaming.

The popular Disney + platform enters the Romanian market and has big plans for its future subscribers.

Disney + is coming to us

Disney + has just announced that they will be present in dozens of new markets. Specifically, it is about 42 countries and 11 new territories. Fortunately, our country is also on the list.

Read:  How Music Influences Your Life: The Artists You Listen to Talk About You More Than You Think

Unfortunately, there are no official details about the cost for those who want to view Disney + content, as subscription prices for each country have not yet been disclosed.

I remind you that Disney Plus was launched in the fall of 2019 in the USA, Canada and the Netherlands and already has 118 million subscribers. In Europe, in addition to the Netherlands, the service is currently available in Austria, Belgium, Denmark, Finland, France, Germany, Iceland, Ireland, Italy, Luxembourg, Monaco, Norway, Portugal, Spain, Sweden, Switzerland and the United Kingdom.

As a reference for what you might see on their platform or if you want to get an idea of ​​how much it’s worth or not to subscribe to the new platform, you need to know that Disney Plus hosts movies and shows from Disney, Pixar, Marvel, Star Wars and National Geographic. In selected international markets, it also includes the new brand of general entertainment content, Star, through which it offers content from 20th Century Studios, Disney Television Studios, FX and Searchlight Pictures.

Read:  "Păcală" made us laugh, but Sebastian Papaiani had no reason to laugh before he died: the story of the great actor