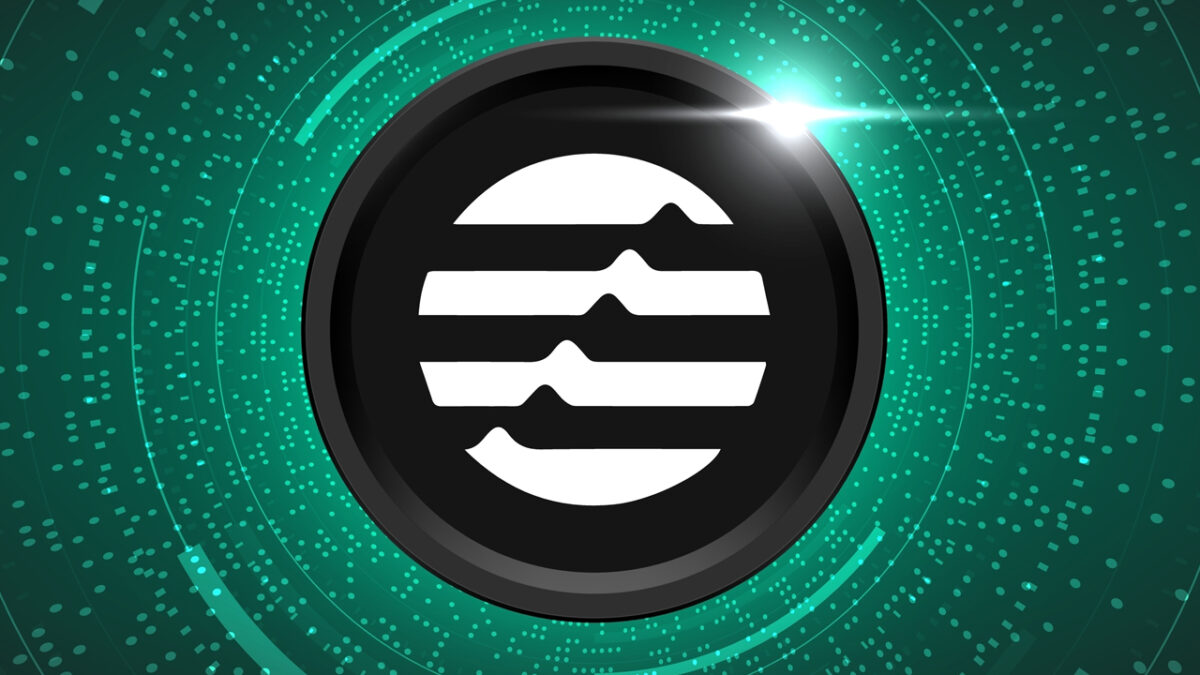 In addition to financially supporting projects, the Aptos fund will be used to support projects that stand out when they reach the “user acquisition phase“.

Blocto, a multi-chain wallet and crypto-currency ecosystem, has announced the launch of a $3 million Aptos ecosystem fund, which will be used to onboard new users to Aptos, a Tier 1 proof-of-stake blockchain. The launch of the fund follows Blocto’s recent integration with Aptos, which reportedly saw “More than 300,000 users create an Aptos wallet in the first week“.

Blocto, which is backed by billionaire Mark Cuban, plans to use the Aptos ecosystem fund to financially support mutually beneficial projects. In addition to financial support, Blocto will also support the most outstanding projects when they reach the “user acquisition phase“. The statement adds that only certain Aptos teams will have access to the “Blocto’s internal and external investor base and financial and marketing support.“

Prosperous ecosystem growth in the future

Commenting on his company’s integration with Aptos, Hsuan Lee, co-founder and CEO of Blocto, said:

We are looking for promising blockchain ecosystems with long-term potential, and Aptos caught our eye. It aims to make blockchain accessible to average users – an important goal for us at Blocto – and has accumulated a lot of momentum in the developer community, even in the current market situation.

Lee’s co-founder and Blocto’s COO said the company’s entities share a similar vision and are both optimistic about a “prosperous growth of the ecosystem in the future“.

Mo Shaikh, co-founder and CEO of Aptos, said he expects the integration of Blocto into the Aptos ecosystem “Reinforces that vision for the community“.

At the same time, the statement also quotes Lee sharing his thoughts on projects that are developed when market conditions are bearish.

“Many members of the Blocto team have been in the Web3 industry for several years now. We know that this bear market is the best time to build and refine products in preparation for the next wave of crypto-currency adoption. Historically, projects that continue to develop during downturns create the most impact when sentiment reverses“, explains Hsuan Lee.