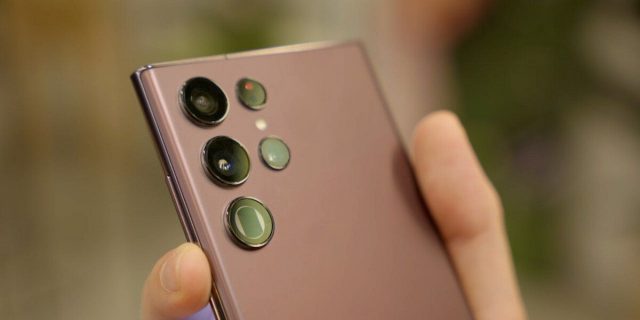 According to information obtained from reliable sources, the Galaxy S23 will be released in the first week of February, with availability two to three weeks later. At the same time it seems that Samsung has ditched the Exynos chipset for this generation, shipping the new flagship exclusively equipped with.

The news that Samsung will no longer use different chipsets for the same smartphone model, differentiated by geography, is sure to delight fans left until now to buy the brand image, possibly discovering later exactly what hardware configuration they paid for. It certainly mattered that at least in the last two generations Samsung has failed to keep up with rival Qualcomm, with Exynos chipsets consistently delivering inferior temperature and performance characteristics. Moreover, advanced users have noticed good noticeable differences in some key aspects. For example good photo optimizations seem to be a bit better in Qualcomm’s equipment, than the one with Samsung Exynos.

According to recent rumors, Samsung might drop the Exynos 2300 chipset altogether. Incidentally, reports that Samsung might be taking a year-long hiatus, during which time it will almost completely rework its flagship phone chipset design, have been circulating for some time. Apparently Samsung would like to use rival Apple’s strategy, radically reimagining the Exynos series of chipsets, even at the cost of losing a year, good time for the company’s engineers to perfect the new design.

Returning to the Galaxy S23, the flagship series for 2023 looks set to deliver a much more consistent level of performance, but instead will rely more than ever on software innovations to differentiate itself from the rest of the competition.

As for the precise release date, it looks set for the first week of February 2023, with availability two to three weeks later. The quoted sources even mention an exact date, with the Galaxy S23, S23 Plus and S23 Ultra series expected to appear available for good order on Friday, February 17.