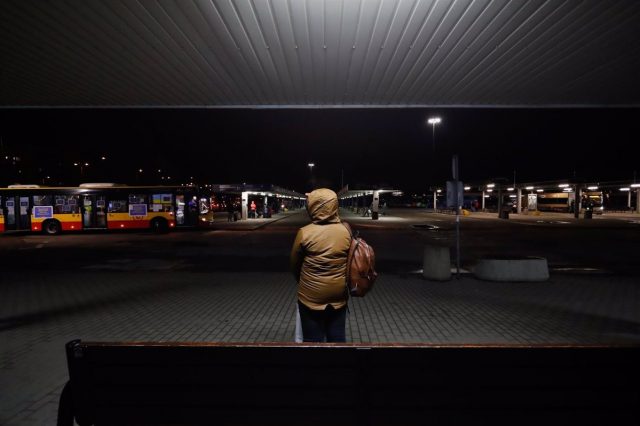 “We know that some nationalities are more likely to suffer longer detention than others, creating a hierarchy of suffering of which the Lithuanian authorities should be deeply ashamed,” said MSF’s country manager, Georgina Brown.

Médecins Sans Frontières has therefore called in a statement for the “immediate implementation” of humane alternatives that respond equitably to the needs of migrants, who are already vulnerable in themselves and traumatized by their living conditions.

Specifically, the NGO explained that legal processes in Lithuania contribute to discrimination against certain nationalities, while denouncing that migrants and asylum seekers held in detention for a prolonged period of time are experiencing “an alarming deterioration of their mental health.”

“I am so desperate that I have tried to hurt myself because I want to get out of this prison. I decided many times that I was ready to commit suicide,” a man detained in a Lithuanian Aliens Registration Center (ERC) has explained to MSF.

The Court of Justice of the European Union has previously criticized some of the measures imposed by the Lithuanian government to curb the arrival of migrants, as well as the treatment of those who manage to cross the border, who once caught are sent to detention centers.

Since mid-2021, Lithuania has tightened its migration policies due to the large influx of people who have been trying to cross from Belarus. For the government in Vilnius, Minsk has used migration to put pressure on the European authorities in retaliation for the sanctions imposed on it.