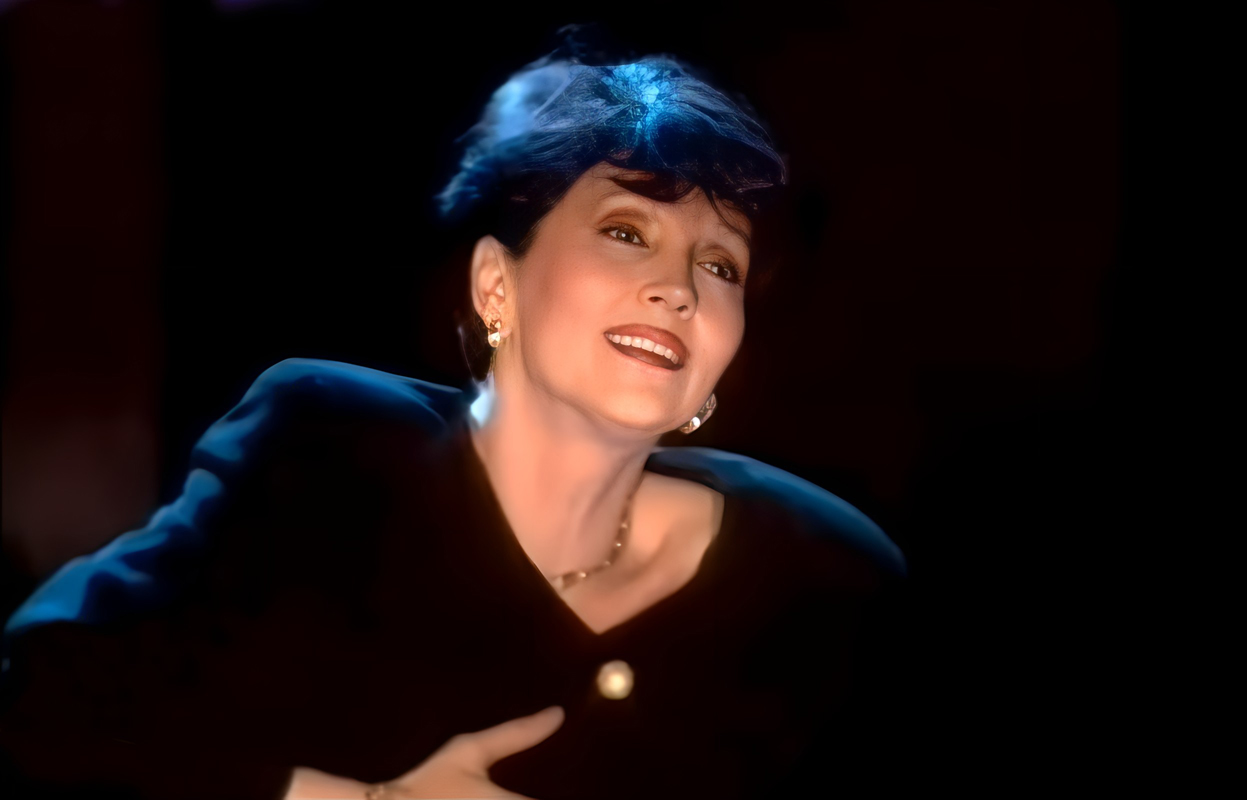 Dida Drăgan is considered one of the best Romanian pop-rock voices of all time. Although at one time her career seemed unstoppable, she is rarely seen in public these days.

She has had a life full of ups and downs. She has suffered much, and finally seems to have found her way, to God.

However, the artist says that as far as music is concerned, her career has never ended, despite the fact that her TV appearances are extremely rare now.

Dida Dragan repented with Bodo from Proconsul and his wife

Dida Drăgan was, decades ago, one of the most appreciated pop-rock voices in our country.

Didina Alexandra Drăgan (her full name) was born on 14 September 1946, in a commune in Dâmbovița county.

Throughout her career, Dida Drăgan was called “the voice of flame” by the general public, and the poet Nichita Stănescu used to call her “Mrs Oscar”.

Even the poet Grigore Vieru, who is supposed to have been in love with her, said of the artist that “her demands for verses, not only for music, show an intelligence and refinement that do not admit dilettantism and compromise”.

She has performed pop, rock, jazz, blues and folk, and during her years as a singer has won 22 prizes in European performance and songwriting competitions.

Like many of her colleagues, Dida Drăgan graduated from the Bucharest Folk Art School, in the class of teacher Florica Orăscu, where she studied with Aura Urziceanu, Angela Similea, Mirabela Dauer, Ioan Luchian Mihalea and Mihai Constantinescu.

However, the artist chose, at some point, to repent, and the announcement was made by the lead singer of Proconsul himself.

“It’s true, I repented and was baptized about 7 months ago, together with my wife, Loredana, and Dida Dragan, in the Râul Vieții Church by Pastor Răzvan Mihăilescu, a chosen man!”, said, in 2010, Bodo from the band Proconsul, for the website crestintotal.ro.

In the years that followed this statement, Proconsul and Dida Drăgan sang together several songs with a strong religious character.

“I’ve had countless depressions, but I’m a great believer. God didn’t leave me! It’s never been easy for me. I have to admit, I’ve wanted to take my life more than once.

One of the times was when they blamed me for what I didn’t do. I was accused of mysticism, when I got an award for my play Re-light the Candle. I was going to church, it’s true. I had two heavy operations, with general anaesthetic, in just two weeks. I thought I was going to the celestial plains,” she said.

No hard feelings for Silvia Dumitrescu, despite what has been written in the newspapers

Today, Dida Dragan is constantly commuting between Switzerland and Romania. In an interview, the artist said: “Yes, I have regrets in life! The biggest regret is that for a long time I was locked up in a drawer. I was a very good artist. I don’t like beating the drum in public.

I like quiet! I’m a very good woman. I don’t go to bars or any parties! I don’t have time for that. I don’t even want to be otherwise because my schedule doesn’t allow it!

I’m a very strict person in everything I do: lyrics, songs… everything has to come out perfect. Right now I’m in Romania, but I’m going to Switzerland in a few days and then I’ll be back here again.

Read:  Ford is preparing a new electric model: when the electric Puma appears

I won’t be there long. I can’t not come here, this is my home. If you think of how many awards I’ve won in this life for the effort I’ve put in! This is my home! I’ve never left Romania and I never will.”

True, the artist rarely appears in public, declaring herself to be extremely selective when it comes to television shows, but when she does, she never misses an opportunity to delight her audience with her unique voice.

She’s had her share of ups and downs, but she’s managed to overcome them all, including the ones in love.

“I picked the wrong guy. Nobody picked me for the woman I am. Once I was really in love. That’s when I understood what it means to have the ground slip out from under your feet, to not know your name and to have your heart beat like a butterfly,” Dida Dragan once said.

She had a relationship with Florin Ochescu, but he left her for Silvia Dumitrescu, with whom she also had a child.

“I know that they say she stole my husband. He is the father of my son, he is an involved father, we remained in good relations. Our son is a translator, he studied in Switzerland, but he came back to Romania, it’s a pity he doesn’t continue our musical activity, he is very talented, he inherited us.

Silvia Dumitrescu didn’t steal my husband, Florin Ochescu chose her, I stayed with our child, only three years old. What’s the problem? I will never accuse anyone, what was, was!”, the artist concluded.