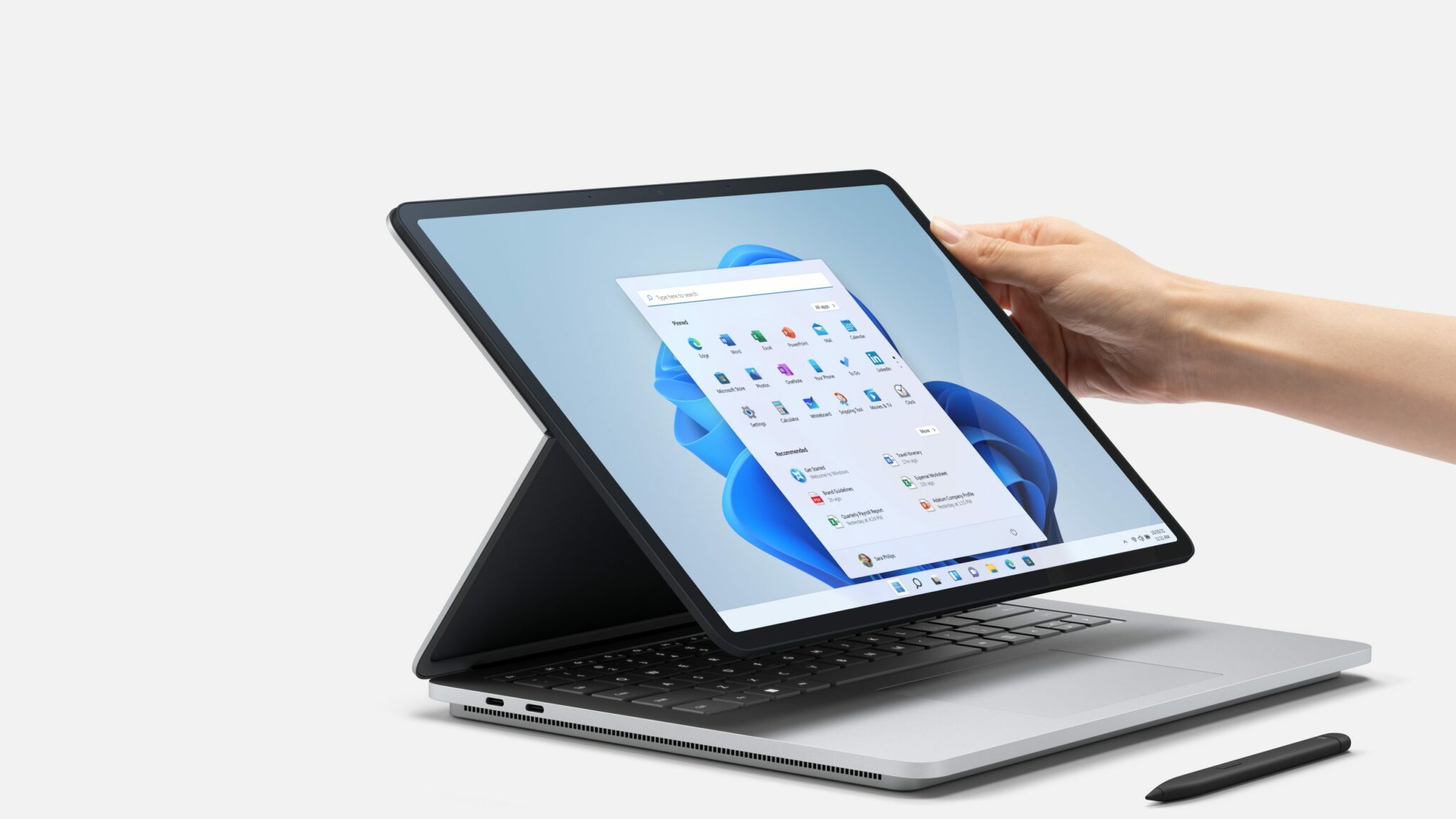 Not unexpectedly, the slump in PC sales came amid lower demand from business and retail consumers, driven primarily by global inflation that reduced disposable income for non-essential spending. Even though most of the component shortage issues have been addressed, equipment manufacturers still have a very negative outlook for the first part of 2023.

Neither the promotions run by some vendors nor the launch of new generations of components (e.g. new AMD and Intel processors) have helped much, with consumers preferring either to stay with their current equipment, or to turn to more budget solutions, such as buying hardware on the second-hand market.

The good news is that after the decline seen so far, PC sales are still at a higher level than in the pre-pandemic period, the problem being more one of distorted market perception, left after a period of unsustainable growth. IDC specialists also claim that the PC market will rebound from next year, with new opportunities emerging as early as this year.

Defying the general trend of market contraction, Lenovo managed to maintain its reported 23% market share last year, shipping about 15.5 million PCs. In second place, HP reports a 29% drop in sales, while in third place Dell reports a 37% slump. Although it only ranks 4th, Apple is the only player in the PC market to report a negligible drop in sales of just 2.1% year-on-year in 2021.