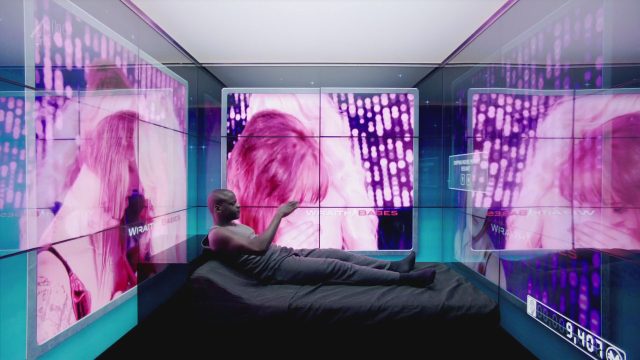 There was a time, not so long ago, when you could watch virtually any movie in any movie theater at a fixed rate of $ 10 a month in the United States. Although what I said earlier might sound like a fable, it is very real. This method was called MoviePass.

For obvious reasons of profitability, the application did not have a long life, it was closed in 2019. But as any idea, no matter how stupid, has the gift of being reinvented at some point, and MoviePass is preparing to return to cinephiles’ attention.

MoviePass is preparing to become a reality again

At a news conference in Lincoln Center on Thursday, MoviePass co-founder and CEO Stacy Spikes announced that the app is back in beta with some significant changes. It looks like MoviePass will now operate under the name ClassPass, and has plans for levels that will be related to movies watched at different times, dates, and locations. In other words, instead of a fixed amount, everything will work on credit.

Spikes also said that these credits could be transferred, and users would be allowed to use them to buy a second ticket for a movie companion.

There is also a feature that obviously will not be as appreciated by fans and refers to the introduction of PreShow, which plays ads in the application. However, some may see the option as an opportunity. The feature will use facial recognition so that the user can’t look away while the ads are running. The good news is that watching them comes with credits that can be used to watch movies later.

It could be said that this technology is very worryingly similar to the script of the episode “Fifteen Million Merits” in “Black Mirror”, which shows a series of screens that disturb sleep, broadcast commercials, and can estimate when the man covers the eyes.

PreShow is an opt-in service in MoviePass; you don’t have to use it (not yet, at least), but it’s a way to voluntarily sell your attention in exchange for credit.