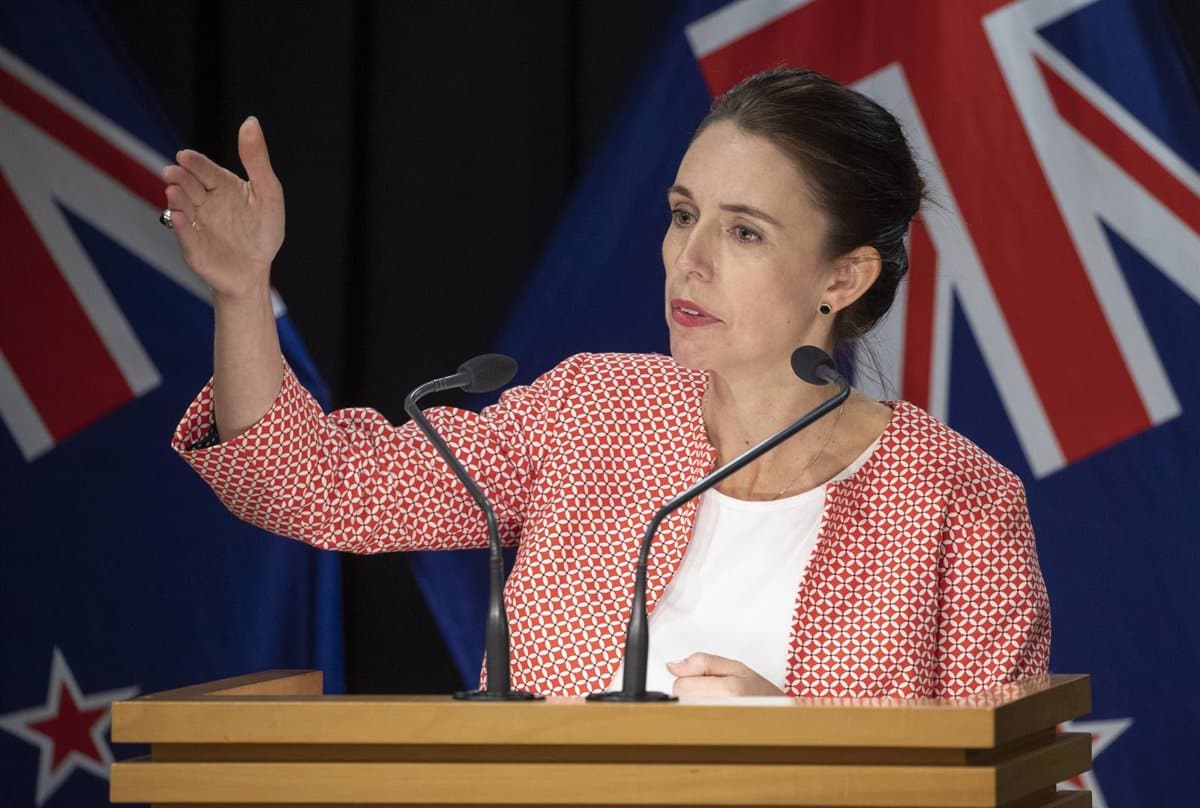 The governments of Australia and New Zealand have asked their citizens in Ukraine to leave the country “immediately” due to the escalation of tension that could lead to an armed conflict in the country.

Fear of a Russian invasion of Ukraine has prompted both Oceanic states to urge their citizens to leave Ukraine while commercial flights are available. They have also told tourists to avoid traveling to the country.

“In response to rising tensions between Russia and Ukraine, the New Zealand government is advising New Zealanders in Ukraine to leave immediately as long as there are commercial flights that can take them home,” New Zealand Foreign Minister said today. Nanaia Mahuta.

In a statement, the New Zealand Foreign Ministry has assured that the country “strongly” supports international efforts to “diplomatically resolve the crisis”, but that the “continuous and unprecedented” build-up of Russian military forces on its border with Ukraine seems to them “very worrying”.

On the other hand, Australia has considered in a statement that “security conditions” may change “at short notice”, and transport and communications could also be interrupted. As such, Australians “should not expect further consular support or help with evacuation” because the support services of the Australian Consulate in Ukraine could be limited.

These warnings come after other countries such as the United States, the United Kingdom or the Netherlands have also urged their citizens to leave Ukraine as soon as possible.