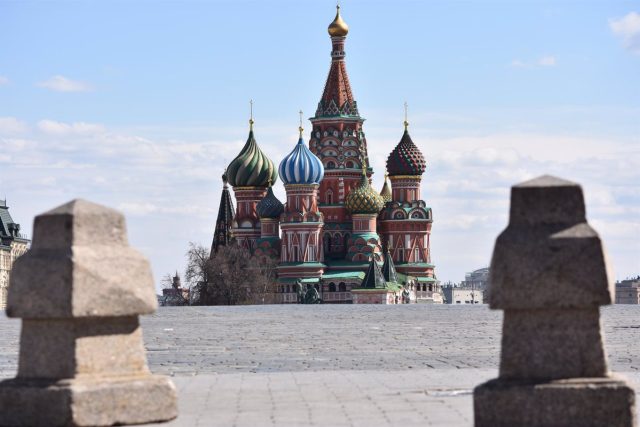 The mayor of Moscow, Sergei Sobianin, announced this Wednesday a “COVID-19 amnesty” and stressed that the authorities will stop collecting the fines imposed and unpaid for violating the restrictions applied within the framework of the coronavirus pandemic and will begin to deliver compensation for fines paid.

“Over the last few weeks we have taken many decisions to mitigate the impact of sanctions pressure, and one of the most anticipated was the lifting of most COVID-19 restrictions,” Sobyanin said in a message posted on your blog.

Thus, he stressed that “for two years, most citizens have respected the restrictions” and added that “if there were violations, they paid a fine.” “Now that the masks and social distance have been removed, the authorities continue to collect previously imposed fines,” she said.

Read:  Ukraine puts the number of Russian servicemen killed since the beginning of the invasion at more than 58,000

“In my opinion, this should not be done. Administrative penalties have made a significant contribution to solving the problem of saving the health and lives of Muscovites and helped fight coronavirus, but today the danger has passed. Today there are other challenges and problems,” he argued.

In this sense, the mayor of Moscow has emphasized that there is “a real drop in citizens’ income”, which is why he has opted for this “amnesty”, which implies that the authorities “will stop working to collect fines imposed and unpaid” and “will give subsidies to businesses and citizens to compensate for the fines paid”.

Read:  Bennett will become the first Israeli minister to pay an official visit to Bahrain today.

Sobianin has outlined that the only fines that will not be included in the amnesty are those derived from breach of the isolation regime. “It is clear why. If a sick person left his home, he deliberately endangered the life and health of those around him,” she said.

Finally, he has said that, to receive these subsidies, applicants can submit their requests before December 31, 2022 along with supporting documents. “We will stop collecting or return about 13.6 billion rubles (about 227 million euros), which in the current situations will be a tangible measure to support businesses and Muscovites,” he settled.