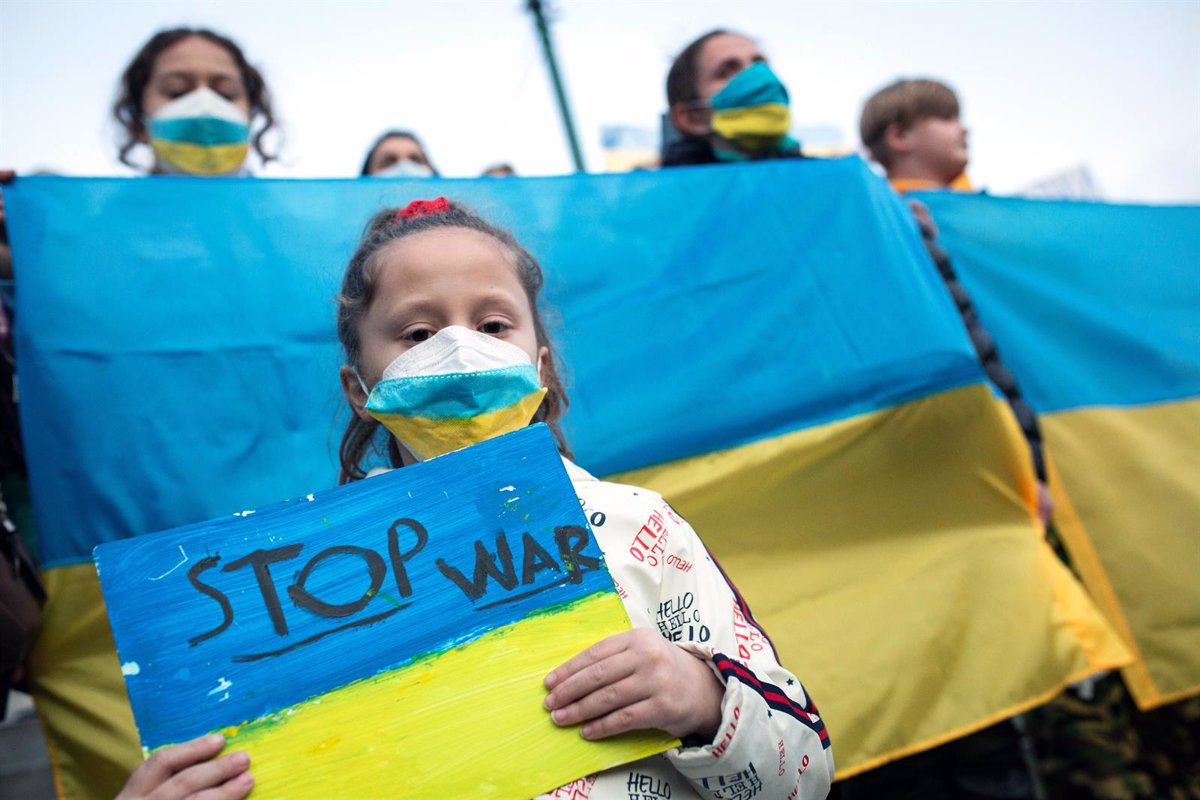 Demonstration against the invasion of Ukraine in Athens, the capital of Greece. – Socrates Baltagiannis/dpa

A total of 324 people were arrested on Tuesday in thirty Russian cities during protests against the invasion of Ukraine, which have taken place in various parts of the Eurasian country since President Vladimir Putin began the military offensive in the neighboring country. .

According to data compiled by the OVD-Info organization, most of the detainees are concentrated in Saint Petersburg, more than 130. Behind it is Moscow, the capital, with about 130, and other locations, such as Ufa or Novosibirsk.

Read:  Ukraine denounces a projectile attack on an educational center in the Kharkov region

With this figure, the number of detainees in the protests against the war in Russia is close to 7,000. The spokeswoman for the United Nations High Commissioner for Human Rights, Liz Throssell, called on the Russian authorities on Tuesday to release all those arbitrarily detained and to respect the rights to freedom of expression and assembly.

The Russian Interior Ministry warned on Thursday, the day the offensive against Ukraine began, that the authorities will take “all necessary measures” to maintain law and order in the protests in Russia and warned that the Police will arrest all participants in unauthorized actions if “provocative or aggressive” actions are taken against officers.

Read:  Ukrainian authorities claim to have recovered 20 percent of Severodonetsk from Russian hands