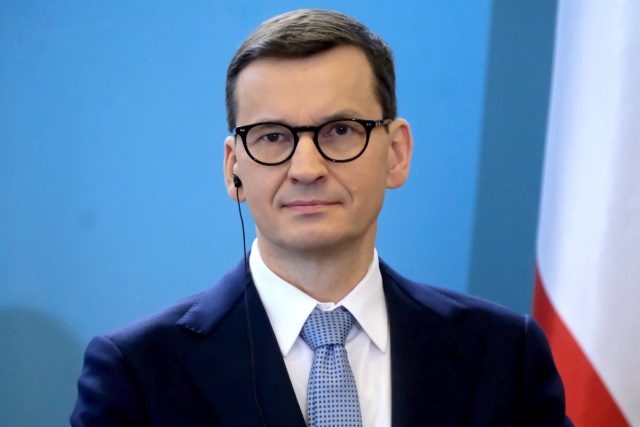 The Prime Minister of Poland, Mateusz Morawiecki, visited the Ukrainian city of Lviv on Tuesday, from where he urged the international community to “put calculators aside” and intensify its aid to Ukraine.

Morawiecki has warned that the evidence of Russian “barbarism” on Ukraine is also “a call to action” from Western governments, to which Poland has demanded more forceful measures against Russia in recent weeks.

Thus, he pointed out that the collateral effects suffered by other areas of Europe due to the war, mainly in the economic sphere, are only “a sample” of what Ukraine is going through. “We cannot leave our neighbors alone,” he has emphasized to the media, according to the PAP agency.

Morawiecki is the first leader to visit Lviv since the city suffered a chain of missile attacks on Monday that left at least seven dead, according to local authorities. He was also part of the first group of leaders who traveled to kyiv in mid-March.