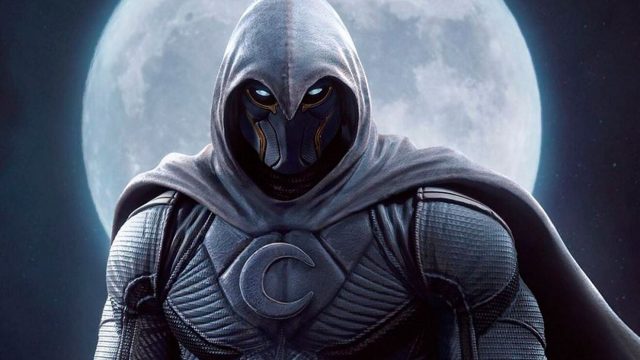 “Moon Knight” comes to feed the appetite of all those who are passionate about Marvel, comics, but also atypical superheroes.

The new Marvel trailer for “Moon Knight” introduces us to Oscar Isaac in the MCU universe as Marc Spector, a superhero with a dissociative identity disorder.

In the comics, Spector obtains his powers from the Egyptian god of the moon, Khonshu, as a result of which he tends to become, according to the god’s wish, “knight of the moon”.

What to expect from Moon Knight

In the new Marvel movie, the character of Isaac will be brought back to life, after a foray into the role of a former US Navy soldier, who later became a superhero at the end of 2020.

Read:  REVIEW If you liked The Tinder Swindler, you will definitely appreciate Inventing Anna: the half-truth, half-fiction mini series from Shonda Rhimes

The first sequences to the filming of “Moon Knight” were revealed by Disney + in 2021. Since then, the audience has witnessed teasers in which we can see Isaac dressed as a superhero. At the same time, I was able to see some images in which the actor is wearing street clothes.

The latest trailer gives us more details about the costume that “Moon Knight” will wear, but also some details about how the action could take place.

Moreover, we are introduced to the nemesis Moon Knight, played by Ethan Hawke. Unfortunately, we still do not know the name of the character played by the famous actor.

It remains to be seen whether the new Marvel production will succeed in honoring comics. The only way to find out is to watch the movie, of course.