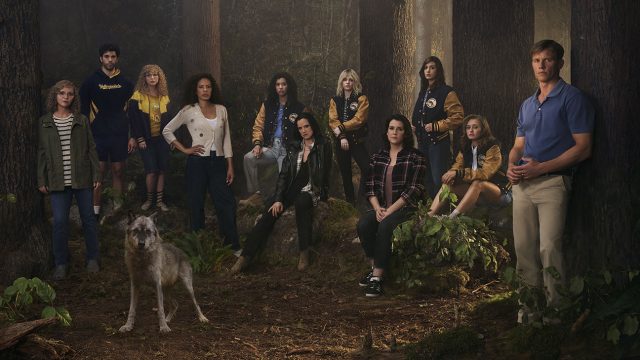 The first season of “Yellowjackets” was extremely well received by the public, being considered one of the best horror-thriller series of this period.

Showtime has confirmed: season two will happen. It couldn’t be otherwise, since both the script and the cast manage to attract attention, right from the first minutes of watching.

What will happen in the second season of “Yellowjackets”

Of course, we do not receive many details about the turn that the story told in “Yellowjackets” could take. But that’s a good thing, since no one likes spoilers – but we all want to get enough teasers to know if a movie or a series deserves our attention.

Read:  Mitsubishi has problems with production: what decision has it made, how does it affect the car industry

Which, of course, made the video “Yellowjackets” in season two.

The producers of “Yellowjackets” revealed that, in the future, we could get to know other survivors of the plane crash, the new characters joining those already known to the public, from the first season. And if you haven’t had a chance to see it, you might be interested to know that the cast includes big names in world cinema, such as Juliette Lewis and Christina Ricci.

The series tells the story of some survivors, following two time periods: 1996, the time of the plane crash, but also the present, when they try to cope with the traumas suffered in the past, in the context of the accident that changed their lives forever.

Read:  Pink Floyd returns with a new song dedicated to Ukraine after 28 years: the Ukrainian who provides the vocals for the song "Hey Hey Rise Up" has joined the army

In the first season of “Yellowjackets”, the audience meets only four surviving members of the Yellowjackets football team: Shauna, Nat, Tai and Misty, and the script suggests that other survivors may appear.

The official launch date of the new season is unknown at this time. However, obviously the wait is worth it, as we are talking about a series (maybe) as good as “Lost”, if not even better.