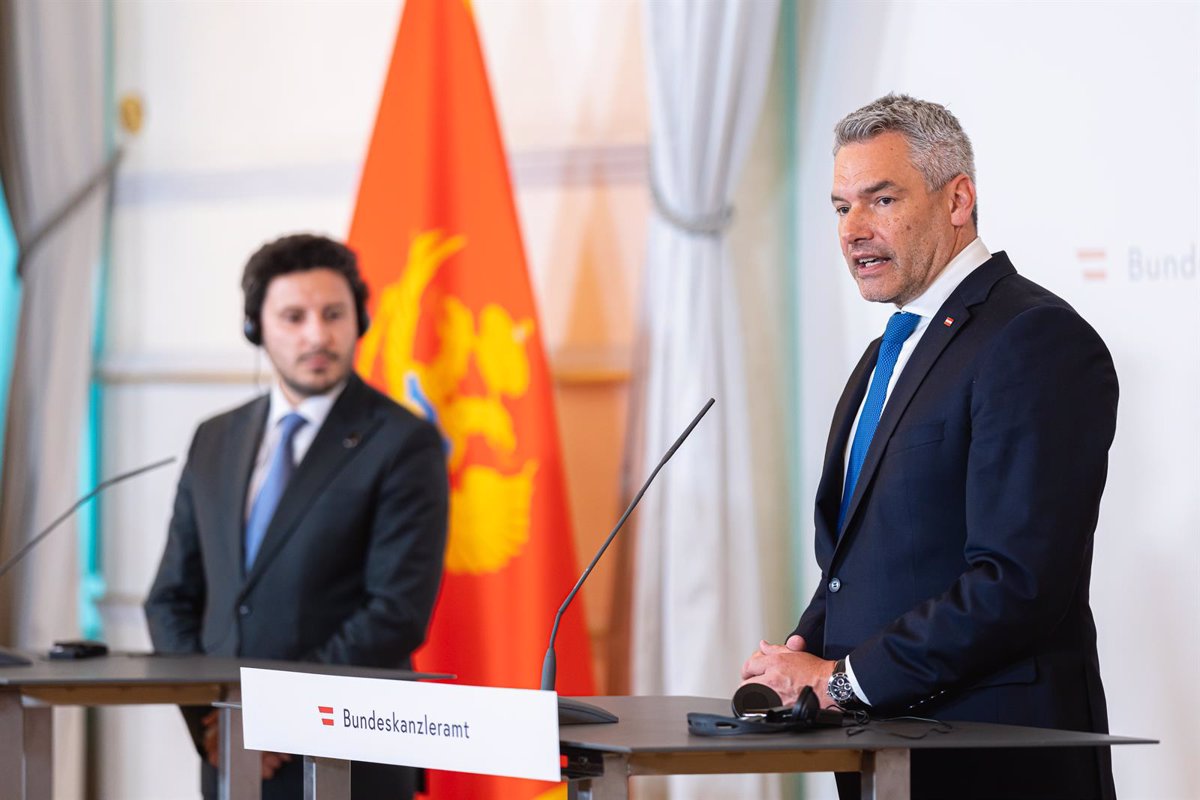 Montenegro’s government is going through a crisis, after President Milo Djukanovic’s Democratic Party of Socialists (PDS) declared that it is withdrawing its support for Prime Minister Dritan Abazovic’s cabinet.

The decision comes after the Montenegrin government signed an agreement with the Serbian Orthodox Church, whose leadership does not fully recognize Montenegro’s independence.

Although the draft agreement would normalize relations with the church, disagreements over it now could lead to the fall of the government.

Most religious people in Montenegro are members of the Belgrade-controlled Serbian Orthodox Church.

Read:  Some 2.5 million people have left Ukraine since the beginning of the Russian invasion

The PDS has the strongest group in parliament, but, together with its pro-Western allies, it does not have the absolute majority of 41 of the 80 deputies needed to pass a motion of censure against Abazovic’s government in April.