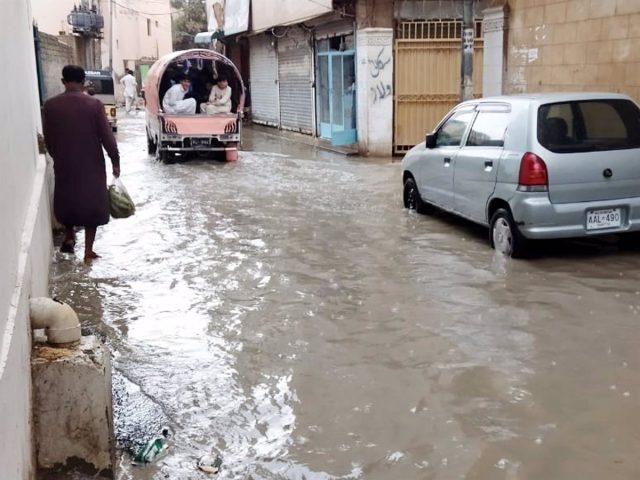 The last few weeks of monsoon rains in Pakistan have already left 282 people dead and more than 200 injured across the country, with new storms expected this weekend.

The deluges have overflowed rivers and damaged roads, bridges and some 5,600 houses since the start of the season on June 14, the National Disaster Management Authority (NDMA) has reported.

Most of the damage and casualties have been reported in the southwestern province of Balochistan, where 88 people were killed and 62 injured. This was followed by Sindh, in the south of the country, with 67 fatalities.

Read:  The traditional neutrality in the UN of African countries over Russia is put to the test with the invasion of Ukraine

Although the rains have moderated throughout this week, the Pakistan Meteorological Department has forecast further downpours this weekend, particularly in the major city of Karachi, the capital of Sindh and one of the country’s major economic hubs.