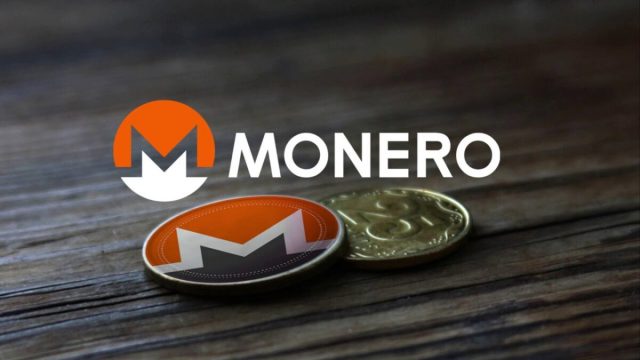 The hard fork, completed at block 2,688,888, was first announced by the developers in April this year. Originally scheduled for July, it was later postponed to August 13.

One of the main changes introduced with the fork is the increase in Monero’s ring size from 11 to 16. In order to protect users’ privacy, Monero merges the digital signature of the person signing a transaction with those of 11 (now 16) other non-signers to create a new signature authorizing the transaction.

The network upgrade also includes changes to the algorithm “Bulletproofs“to increase transaction speed and reduce transaction size by about 5-7%, as well as improvements of the multi-sig. Other performance improvements include “view tags“, which aim to reduce portfolio synchronization times by up to 40%, as well as security patches and pricing changes.

Congratulations on a successful network upgrade! 🎉 #Monero is now more private and efficient with ringsize 16, Bulletproofs+, and view tags!

Make sure your node/wallet is updated to continue using Monero.

Privacy and fungibility matter, and it’s exciting to keep improving!

The news of the successful network upgrade seems to have boosted the price of Monero, which is currently up around 3% on the day, with the private currency currently changing hands at around $172. 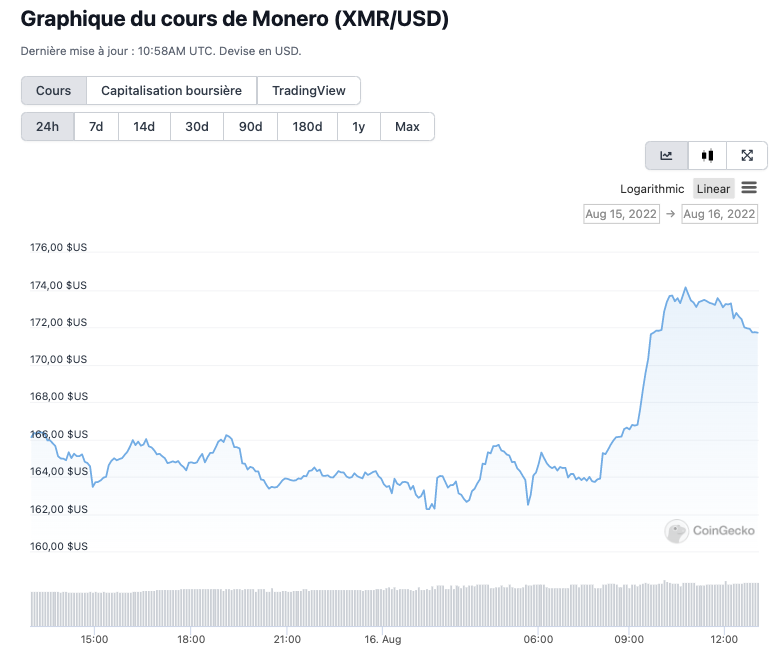 Monero itself has long attracted the attention of regulators and law enforcement; in 2020, crypto intelligence firm CipherTrace revealed that it had developed a set of tools to track Monero transactions at the request of the U.S. Department of Homeland Security. Despite this apparent success, a month later the IRS offered a bounty of up to $625,000 to crack Monero. The following year, Norwegian police attempted to crack the private currency in order to trace transactions related to a missing persons case.

Read:  IMF bailout could be on the cards for the UK

Because of this regulatory attention, crypto-currency exchanges, including Coinbase, have been hesitant to list Monero, with CEO Brian Armstrong stating in 2020 that in “behind-the-scenes conversations“, the regulators had suggested that “we really don’t think you should do it.“