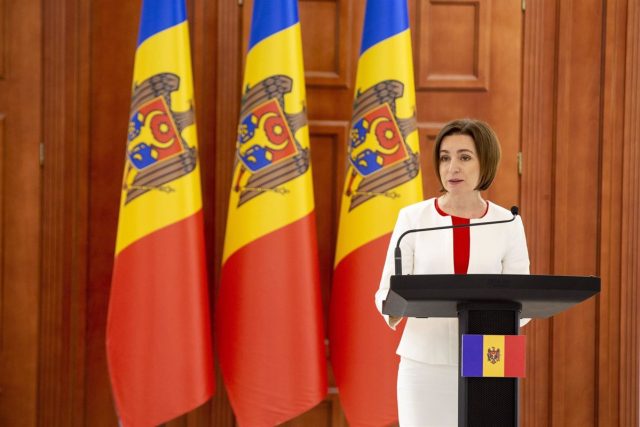 The Supreme Security Council of Moldova, meeting urgently after the latest explosions in the separatist region of Transnistria, has recommended increasing vigilance and reinforcing security to avoid possible risks, according to the Moldovan president, Maia Sandu, who has appealed for dialogue.

The president has appeared at the end of the meeting to take stock of the situation in an enclave that has registered “false bomb threats” in recent weeks and that both on Monday and Tuesday has been the scene of several explosions.

Sandu has assumed that “tensions between different forces” in Transnistria also threaten security on the other side of the Dniester River. “These actions pose a risk to peace in the country. Chisinau insists on the peaceful resolution of the conflict,” he said, according to the Moldpress agency.

The Supreme Security Council, which brings together the main authorities in this area, has recommended to the different institutions to strengthen surveillance around the ‘security zone’, which separates Transnistria from the territory controlled by the Moldovan authorities, as well as in other parts of the country.

Read:  Ukraine puts the number of children killed since the start of the war with Russia to 353

He has proposed raising the alert level, a step that the pro-Russian authorities in Transnistria have also taken. This region has denounced several “terrorist attacks” against “infrastructures and institutions of the republic”, including communication towers and a military base, according to the Moldovan news portal Unimedia.