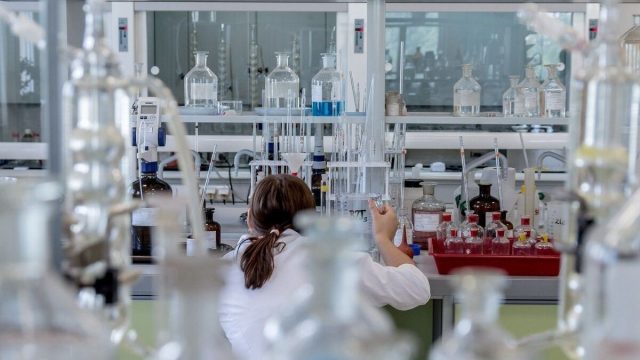 Two trials led by a doctor from the Vall d’Hebron Hospital have shown that the immunotherapy may be a real alternative and may even be more effective than chemotherapy in the recurrent or metastatic cervical cancer.

The studies, led by the head of the Gynecologic Neoplasms Group at the Vall d’Hebron Institute of Oncology (VHIO), Ana Oaknin, have been presented at the annual congress of the European Society for Medical Oncology (ESMO), which is being held these days in Paris.

These trials address the treatment of cervical or cervical cancer, mostly caused by human papillomavirus (HPV). and is the fourth leading cause of cancer death in women worldwide, most commonly diagnosed between the ages of 35 and 44.

One of Dr. Oaknin’s two studies, EMPOWER-Cervical 1, has demonstrated on a sample of. 600 patients improvement in overall survival with immunotherapy drug. cemiplimab, which has proven to be even more effective than chemotherapy for patients with recurrent or metastatic cervical cancer.

“Cemiplimab reduces the risk of death in patients with metastatic cervical cancer by up to 35%”. who had progressed after a first line of chemotherapy treatment,” noted Oaknin.

The second study, CHECKMATE 358, was set out for the first time to test the efficacy of an immunotherapy regimen without chemotherapy, as the first line of treatment.

A total of 176 patients participated, to whom different combinations of two immunotherapy drugs were administered. “The data obtained demonstrate that a combined immunotherapy regimen with nivolumab and ipilimumab without chemotherapy. can achieve durable tumor regression with significant but manageable toxicity,” noted Oaknin.