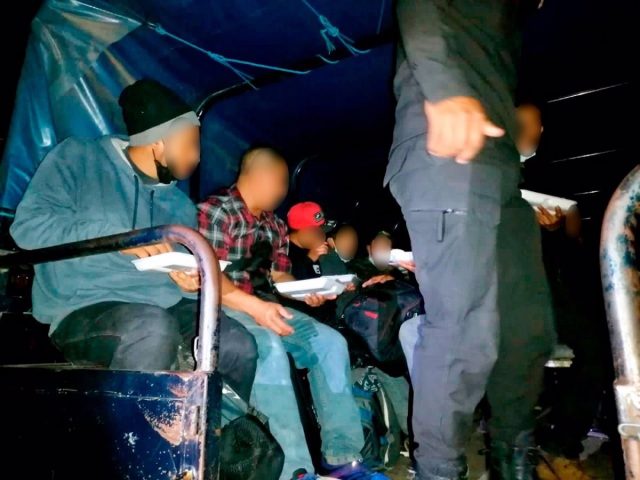 Mexican authorities have rescued 263 migrants who were crammed into trucks on their way to the United States in two operations carried out over the last 24 hours.

The first of the operations took place during the early hours of Thursday morning in the southern state of Chiapas, when a team from the Secretariat of Security and Citizen Protection (SSyPC) carried out a preventive inspection of a truck and found 153 people.

The migrants, 144 Guatemalans, six Nicaraguans and three Salvadorans, were rescued when they were abandoned and crammed inside the vehicle, which was parked in the vicinity of a road linking Mexico with Guatemala, as detailed in a statement by the SSyPC itself.

All the migrants have been transferred to the migration authorities, in coordination with the Mexican National Guard and the National Migration Institute (INM).

The second operation took place in the border state of Nuevo León, where INM agents rescued 110 people who were inside a trailer.

In this case, preventive inspections of some vehicles were also being carried out, when the agents have evidenced voices and whispers inside the vehicle.

The migrants in this second truck, 96 Guatemalans, seven Ecuadorians, five Salvadorans and two Hondurans have been placed under the guardianship of the authorities at the state immigration headquarters.