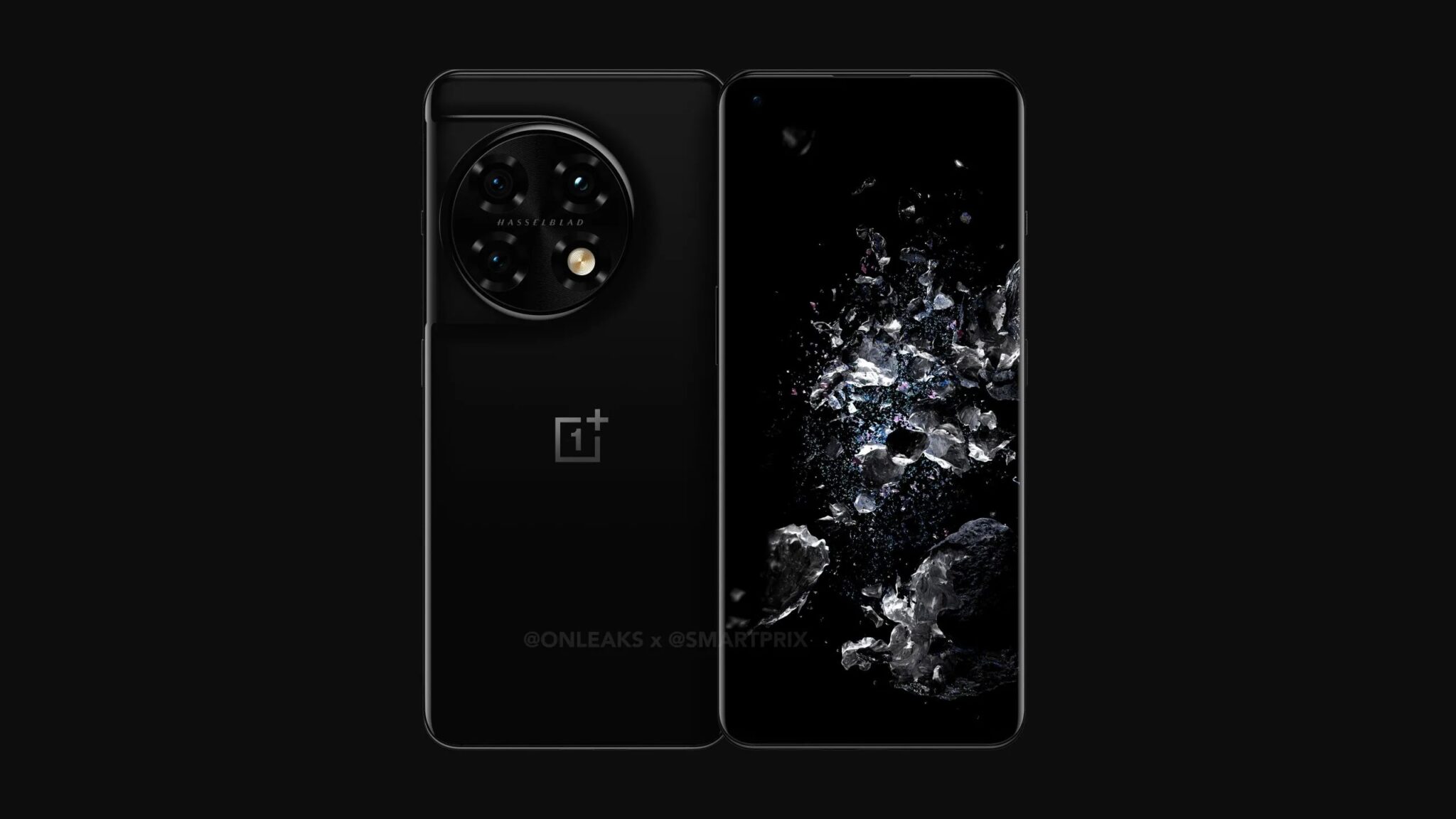 OnePlus has never been able to keep its secrets before the launch of a new phone, and this time we get a pretty complete list of the hardware specs of its new flagship, the 11 Pro. This will again be a premium flagship, equipped with the latest components available on the market at the time of launch. However, we expect the official announcement to be a few months late, as some components on the list have not even been officially confirmed.

According to OnLeaks and 91mobiles, the OnePlus 11 Pro will be one of the first smartphones to adopt Qualcomm’s new Snapdragon 8 Gen 2 chipset. Since the announcement of this processor won’t come until late November and the Snapdragon 8+ Gen 1 is still new, the earliest we could see an announcement for the OnePlus 11 Pro is around January, as was the case with the 10 Pro. Of course, the company could be in a hurry to “steal” the start of the competition in the market.

As we’ve become accustomed to for a few years now, the OnePlus 11 Pro will feature a large 6.7″ display with QHD+ resolution and 120Hz refresh rate. It will also integrate a 16-megapixel front-facing camera, while hardware configurations will start at 8+128GB and go up to 16+256GB. Interestingly, OnePlus doesn’t plan to offer 512 GB storage versions, nor do they allow the attachment of a memory card. So this will be one of the most limited flagships at launch in terms of storage.

The camera, an increasingly important aspect for OnePlus, will be somewhat similar to this year’s, with improvements on the zoom side. We have a 50-megapixel main sensor, a 48-megapixel ultrawide and a 32-megapixel zoom. Surely, the three cameras will also offer some dedicated features based on the partnership with Hasselblad.

One last detail would be the 5,000 mAh battery charging at 100W. The OnePlus 10 Pro charged at 80W, so we’re getting an upgrade there, but there’s already the OnePlus 10T charging at 150W. There probably isn’t enough room inside to integrate faster charging hardware, as the new model includes the alert slider, which was absent on the OnePlus 10T.

Aside from the camera design, which we’ve already seen in unofficial images, the OnePlus 11 Pro appears to be an iterative upgrade that won’t fundamentally change the user experience. We’ll see small performance and camera upgrades, as we’ve already become accustomed to every year from most phone manufacturers.