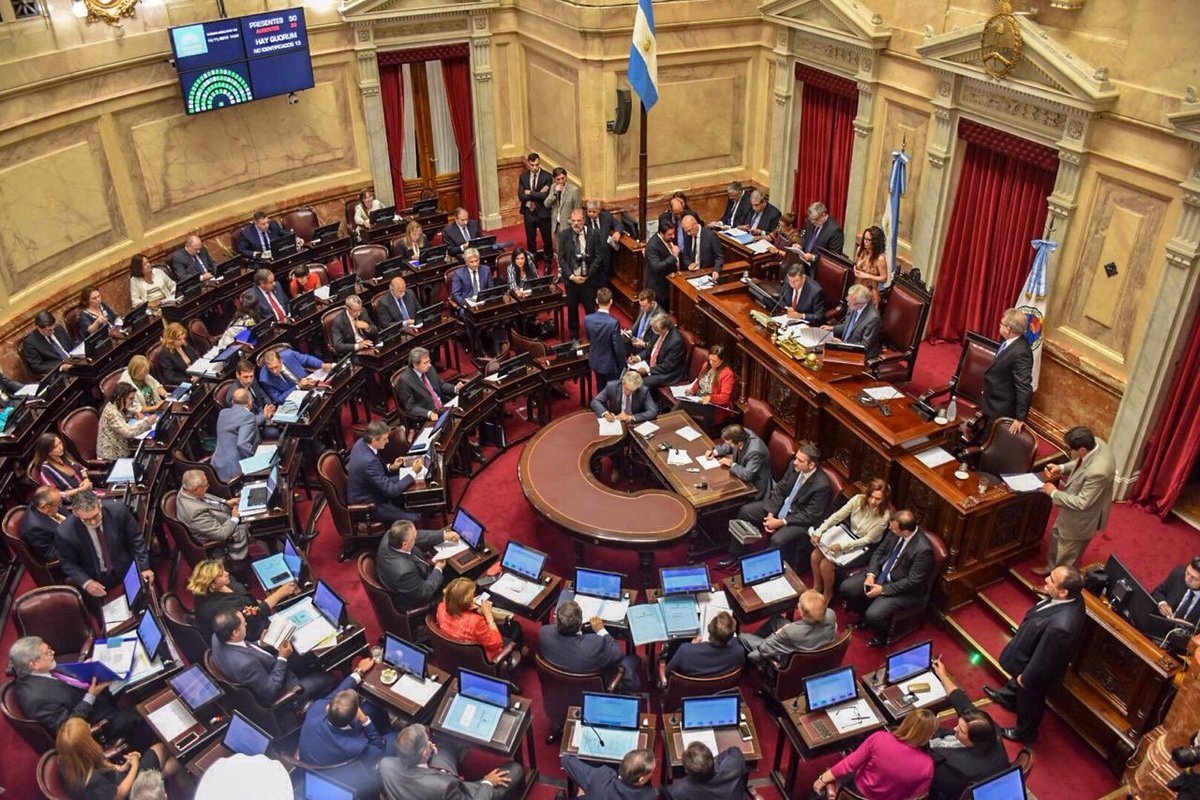 Argentina’s Senate has approved and returned this Thursday to the Chamber of Deputies a bill promoted by the Government and its partners, which expands from five to fifteen the number of members of the Supreme Court of Justice.

The reform has been carried out in order to establish a representation of at least eight members of the same sex, which would allow reaching parity, as Télam agency has learned.

After an eight-hour debate, the initiative, presented by the Frente de Todos bench –the party of President Alberto Fernández– finally obtained 36 votes in favor and 33 votes against, as well as three absences during the vote.

The original project of the ruling party, presented by the heads of the Frente de Todos bench, José Mayans and Anabel Fernández Sagasti, and which had the support of the Peronist governors, established the extension of the number of members to 25.

That initiative obtained a committee opinion on June 29, but could not be debated in the chamber because the majority bloc did not have the necessary number, according to the aforementioned agency.

However, during this week, the Frente de Todos has accepted to lower the number of members of the Tribunal from 25 to 15, which has earned it the support of two of its allies.

Read:  Police in Michoacan, Mexico, announce the arrest of nearly 170 members of an armed group