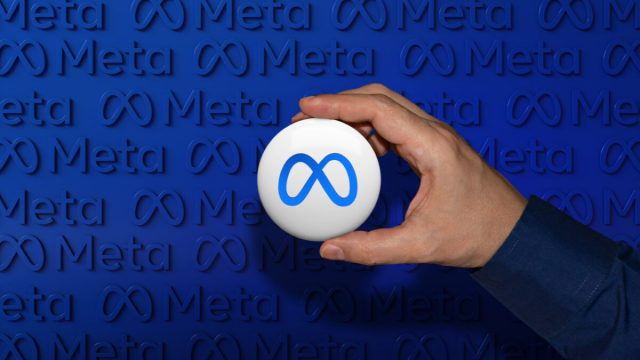 Meta plans to issue its first round of bonds to fund new investments and operations. The company will sell $10 billion in debt, in order to maintain a healthy cash flow and fund buybacks.

Meta, one of the first companies to pivot to the metaverse as part of its core business model, is set to issue debt to continue to fund some of its operations and maintain healthy free cash flow. According to a Reuters report , the company will issue $10 billion in bonds in the first such debt offering for the tech giant.

Read:  Uniswap needs more than $100 million to expand its existing range of services

The deal, which was set to take place on Thursday, has received a big response, with investors offering $30 billion to take advantage of it. The bonds will have different maturities, ranging from five years to 40 years, with the majority of demand directed toward the latter.

The bond issue is related to the contraction in free cash flow the company has experienced over the past year. Meta recorded $4.45 billion in free cash flow, down from $8.51 billion a year ago. Sources said the bond offering will be aimed at giving the company more room to continue funding some of its operations, including its metaverse initiatives.

Meta’s metaverse push is costing the company a lot of research and development money. On its latest earnings call, the company said its metaverse unit, Reality Labs, had achieved more than $400 million in revenue, but had posted losses of more than $2.8 billion in the second quarter of 2022. The forecast isn’t good either, with the company acknowledging that Reality Labs would continue to lose money in the third quarter.

Michael Burry, the man behind The Big Short, warns of imminent danger for investors in 2023

Elon Musk wants to revolutionize Twitter payments with crypto-currencies, but there’s a problem!