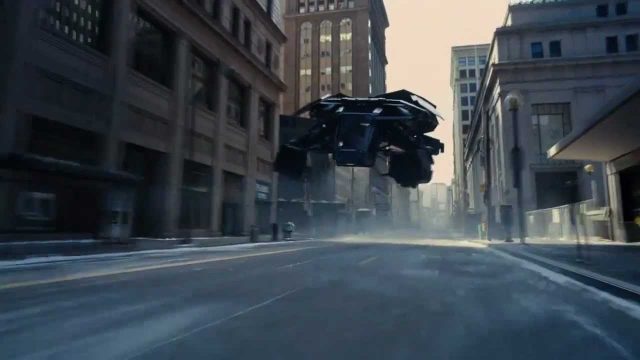 When it comes to car racing, the public’s appetite for such scenes has been, is and will always be worthy of consideration.

According to a study by Quotezone.co.uk, the car race in “The Dark Knight Rises” (2012) is one of the most watched on YouTube of all time, scoring 7.9.

Batman’s iconic and extremely triumphant return (played by Christian Bale) is currently a favorite of YouTube fans. Specifically, the scene involving the car race (including the police) is very well rated in terms of views. This follow-up scene garnered 17,477,506 views on YouTube and a 41: 1 like-to-dislike ratio. Of course, Tom Hardy’s involvement in the script helped, without a doubt.

In second place, with a score of 7.5 out of 10, is the scene from “Captain America: The Winter Soldier”, in which the police follow Nick Fury (Samuel L. Jackson). With over 37 million views on YouTube, it has been viewed more than twice as much as the scene in “Batman: The Dark Knight Rises.” Despite this, the scene ranks second, due to the lower overall ratio between llikes and dislikes (33: 1).

Another scene from the Batman series comes in fourth, this time with Heath Ledger as the Joker behind the wheel in “The Dark Knight” (2008). Obviously, the scene gained notoriety through the sudden death of the actor who later turned into a cult character, as a rule.