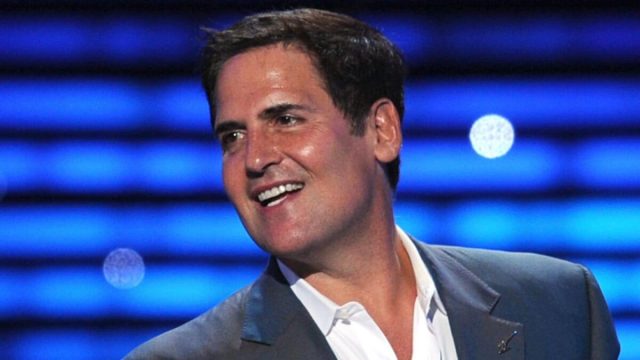 The billionaire shared his views on Cardano’s lack of adoption, market caps, and Dogecoin during a recent podcast.

Mark Cuban, the billionaire and star of the show “Shark Tank” on U.S. ABC, joined the Altcoin Daily podcast for an hour-long conversation about crypto-currencies. He debated the differences between the decentralized application platform Cardano and Dogecoin, and which has more potential.

“You know, my thoughts on Cardano are the same as those on Polygon and Ethereum“, Cuban said.

Mark Cuban says the next big app that everyone uses could be built on Cardano. “The door is open for that to happen, but it hasn’t happened yet“, he said.

The podcast host asked Cuban what advice he would give Cardano co-founder Charles Hoskinson if he came on “Shark Tank“.

I would say to him, “Where is your income?“, adding that just because it’s a crypto doesn’t mean the revenue is an afterthought.

“There’s this distortion in crypto called market cap“, he continued. “You have a small float, you raise the price enough, and you have a total available number of the treasury at one billion. You make it a $10 token, and now you have a total market cap of $10 billion.“

“I still think that DOGE has more applications potentially available for it than Cardano“, Cuban said, adding that he believes the opportunity for Cardano is greater – at least until Dogecoin also becomes an app platform.

“It is always a company“, he said. “No matter what you do, what you say, how you position it, or what your market cap is, there has to be some there, there.“