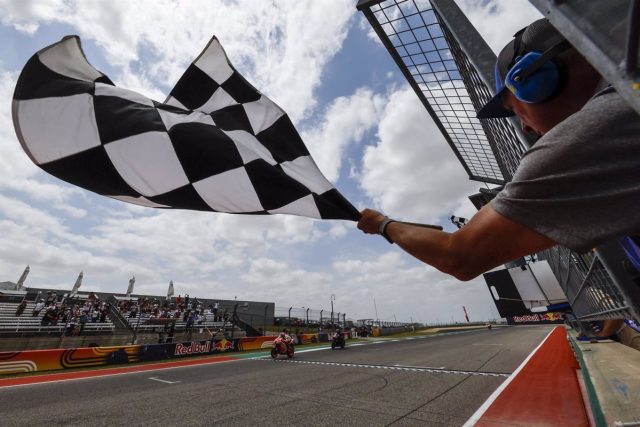 The Spanish MotoGP rider Marc Márquez (Repsol Honda) acknowledged a part of disappointment this Sunday despite a spectacular comeback, because if it wasn’t for a technical error at the start he would have fought for victory in the Grand Prix of the Americas.

“On the one hand, I am disappointed because it is clear that we had speed and I was able to enjoy the race a lot, starting from the back, but today 25 points were possible,” he said in comments provided by his team after being sixth in Austin.

The one from Cervera, who returned to compete after his last vision problem, had that mistake at the start that made him last in the first corner. Despite this, Márquez came back to finish sixth, which showed him that he could have fought for the victory if he had a clean start.

“We had a technical problem at the start, but it resolved itself and the bike worked well afterwards, even though I was the last one. I made up a lot of positions and had a great race despite some mistakes, which It’s normal when it goes back this way,” he said.

Read:  Marc Márquez monopolizes the spotlight in the Sepang test that opens the 2022 World Cup

“We are seeing that the speed is there and we left here with a lot of confidence, which is important. In the end we had a nice battle with Fabio, but when the race finished I was devastated, from the first lap I gave everything I had on the track to recover and finally finish in sixth position. Another exciting race in Texas, “he concluded.