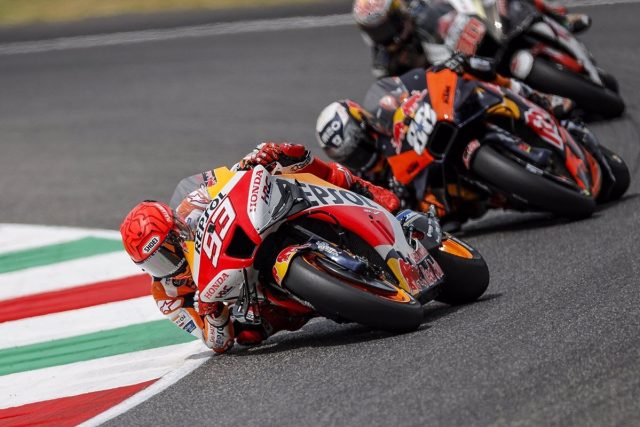 The Spanish MotoGP rider Marc Márquez (Repsol Honda) was proud of his Top 10 this Sunday at the Italian Grand Prix, where he soon began to have “physical problems”, already thinking about his new intervention and coming back stronger.

“It was a tough race, as we expected. I gave everything in the first seven laps to see if I had the speed of the drivers in front and our pace was not bad, but then I started to have physical problems,” he said in statements. provided by your team.

The one from Cervera, who announced on Saturday that he will undergo surgery again for his humerus injury at the beginning of the 2020 World Cup, trusted to be able to compete as he was not doing it because of the pain. “I kept calm, rode at a comfortable pace and worked to understand where we were losing compared to other bikes. The goal was to give the team constructive feedback,” he said.

“Now we have the biggest ‘race’ of the season next week. It’s been hard to focus because I know next week is very important to me, but I’m proud to have done this race. I’m looking forward to seeing everyone again.” soon,” he finished.

Read:  Marc Márquez: "Now I suffer less with my shoulder in races"