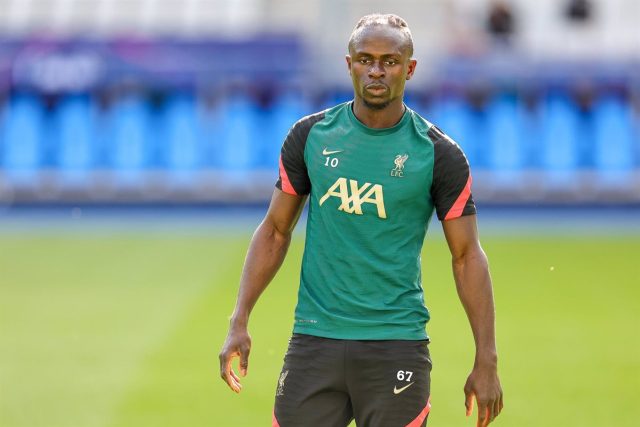 The Senegalese player Sadio Mané joked this Saturday about his future after assuring that he will do what his compatriots want, in addition to stating that “his continuity or his goodbye to Liverpool will be resolved soon.”

“Don’t worry, it’s not far away. Don’t be in a hurry, you’ll see it soon, no problem,” Mané told a news conference. The 30-year-old has already been linked with Bayern Munich, but he did not confirm the Bavarians’ interest ahead of the Africa Cup of Nations qualifier against Benin.

Mane, who still has a year on his contract with Liverpool, could leave the ‘red’ club for an amount close to 25 million euros, according to the English press. The African arrived at Anfield six seasons ago for 30 million from Southampton.

The Senegalese striker scored 23 goals in the recently ended campaign, but his latest comments are unlikely to inspire anything positive in Liverpool. Moments earlier he had suggested, apparently in jest, that he would heed the advice of his compatriots.

“I look at social networks like all young Senegalese, like the new generation too,” he said. “Sometimes I see the comments and if you look at it, 60% or 70% of Senegalese want me to leave Liverpool, right? And I will do what they want,” she said.