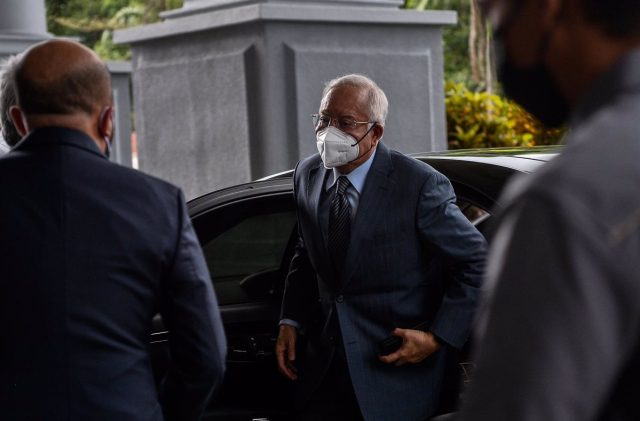 Former Malaysian Prime Minister Najib Razak has been arrested and subsequently transferred to Kajang prison to serve time after the High Court upheld his 12-year jail sentence for corruption in the 1MDB subsidiary case.

The five-man high court presided over by Chief Justice Tengku Maimun Tuan Mat has dismissed the appeal filed by his legal team to overturn his conviction and upheld his sentence, Malaysian daily ‘Malaysiakini’ has reported.

The president of the highest judicial stay of the country has pointed out that it has been “all the points of the trial” that have determined the guilt of Najib, who has had “a trial of the first order”, since any other court, “in front of such evidence”, would have concluded the same, as reported by the news portal Free Malaysia Today.

Read:  At least eight killed and four wounded in Russian attack on bus stop in Torestk, near Donetsk

With this decision, Najib has been automatically terminated from his seat as MP for Pekan under the Federal Constitution, while becoming the first former prime minister in Malaysian history to be jailed.

Najib was convicted in 2020 for the crimes of money laundering and abuse of his functions after taking 42 million ringgit (about €9.2 million) from SRC International, a subsidiary of 1MDB, a state fund he set up.

Najib, ousted by a coalition led by former Prime Minister Mahathir Mohamad, has faced accusations of money laundering since ‘The Wall Street Journal’ reported in 2015 that $681 million had been transferred to one of his personal accounts.