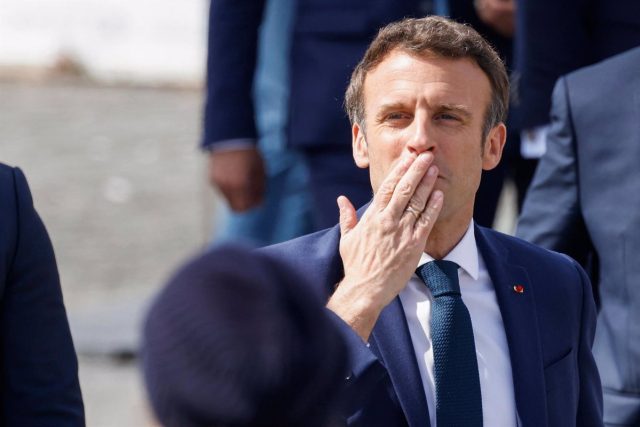 The Republic on the Move (LREM), the movement promoted by the president of France, Emmanuel Macron, will be formally constituted as a party and will change its name, in such a way that it will already concur as Renaissance in the parliamentary elections in June.

The statutes still described LREM as a ‘movement’, but the national delegate, Stanislas Guerini, has confirmed that it will become a regular party at a key moment, just over a month before elections in which what is known as ‘ presidential majority’ is at stake. Guerini has announced a general “refoundation”, according to the BFM TV network.

LREM will even change its name and will assume the one it already used for its lists in the last European elections, although this nomenclature will remain in the background in the legislative ones because Macron’s formation will concur hand in hand with several allied groups, including the Democratic Movement (MoDem) by Francois Bayrou.

They will present joint candidacies under the banner of Ensemble (Together), with the hope of preserving the current majority and resisting the blocs that are trying to form the leftist parties, including La Francia Insumisa and the Socialist Party, and those of the right, with the National Association at the head.

Name changes are a relatively frequent practice in French politics and, in fact, the National Group was until just a few years ago the National Front. Among moderate conservatives, the most recent change came in 2015, when the Union for a Popular Movement (UMP) was renamed Los Republicanos.