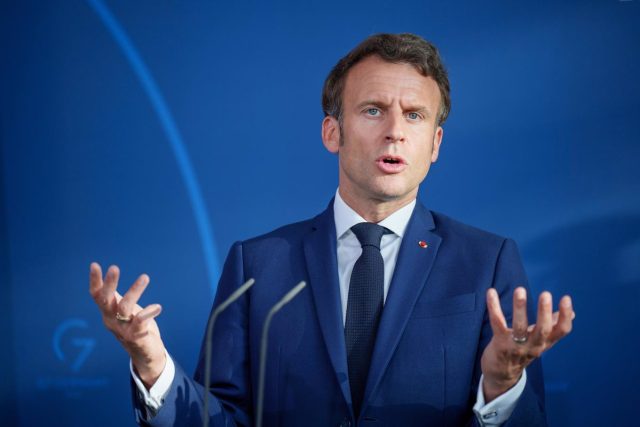 The presidents of France, Emmanuel Macron, and of China, Xi Jinping, have underlined on Tuesday the “urgency” of achieving a ceasefire in Ukraine, in a telephone conversation in which they have spoken of the “dramatic” situation of the population civil.

Macron has taken the opportunity to discuss with Xi the Ukrainian situation after “Russian aggression”, which Beijing has always avoided condemning directly. In fact, several Western leaders have unsuccessfully called on the Chinese leader to intercede with Moscow to improve the situation on the ground.

Xi and Macron do agree, however, in their defense of “the territorial integrity and sovereignty of Ukraine” and the need to increase humanitarian aid. In addition, they have spoken of the risk of a global food crisis derived from the conflict, according to a note from the Elysee.

Apart from Ukraine, Xi has taken the opportunity to congratulate Macron on his recent re-election and has opted to “deepen” bilateral relations. The French president, for his part, believes that it is time for a “rebalance” between relations between China and the AU, with “greater reciprocity”.

In terms of Human Rights, Macron has applauded the ratification by the Chinese authorities of several agreements of the International Labor Organization (ILO) on forced labor, but has recalled that they must be “fully” implemented throughout the territory, including the Xinjiang region.

Macron has also recognized the escalation of COVID-19 cases in China, which applies harsh restrictions in large cities such as Shanghai and Beijing, but at the same time has called for certain “concerns” to be taken into account, including the need to authorize transfers. to the airport or not to separate children from their parents “under any circumstances”.