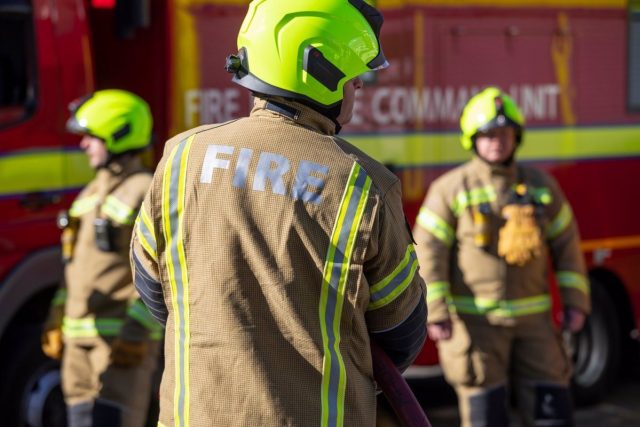 More than 120 firefighters with the help of 15 London Fire Brigade trucks have managed to extinguish a fire on the top floor of the 17-story building in North Woolwich, in the east of the British capital, amid an episode of heat wave without coming from the UK.

The fire came from a four-bedroom apartment on the top floor of the building, according to images shared by the London Fire Brigade (LFB) on its Twitter account.

Although the cause that would have originated the fire is still unknown, a neighbor consulted by ‘The Guardian’ has argued that he would not be surprised that “it was related to the heat wave.” “Our apartments get very hot and humid… it’s unbearable to be inside all day,” he said.

The incident has come a day after the LFB claimed it had experienced its “busiest day since World War II.” The UK last Tuesday recorded the highest temperatures in history since data has been available, above 40 degrees.

London Mayor Sadiq Khan detailed on Tuesday that the fire department typically expects 500 calls on a busy day, and had received more than 2600 on July 19, when more than a dozen fires were recorded simultaneously.