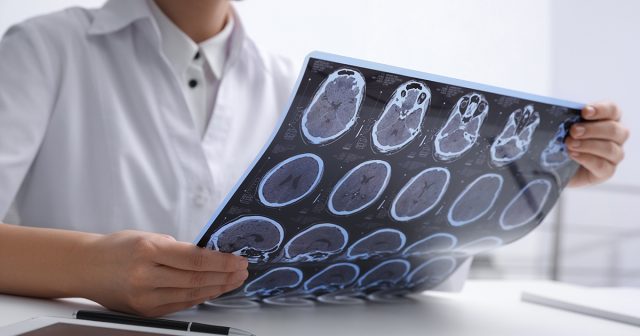 Multiple sclerosis is an autoimmune disease of inflammatory origin. This means that the cells of the immune system attack the organism itself by recognizing it as foreign. In the specific case of this pathology, they attack the myelin, a structure that covers the neurons protecting them and that also intervenes in the nervous impulse. By way of example, what happens if the plastic that covers the electricity cables is damaged? Electricity loses speed. The same happens to neuronal nerve impulses when the myelin is damaged. Although the origin of multiple sclerosis is unknown, inflammation, a consequence of autoimmunity, is a very important factor as it causes the degeneration of the central nervous system.

Dr. Ester Moral, head of the Neurology Service of the Moisés Broggi Hospital and University Complex and Secretary of the Demyelinating Diseases Study Group of the Catalan Society of Neurology (SCN), explains that “it is a disease with two components, inflammatory and neurodegenerative. Inflammation plays a fundamental role in the initial stages, although fortunately the treatments available to us act very well against inflammation, and by controlling it, we manage to delay its progression towards the neurodegenerative part”. Multiple sclerosis is one of the most common neurological pathologies among the population between 20 and 30 years of age. In fact, it is the main cause of non-traumatic disability in this sector of the population. 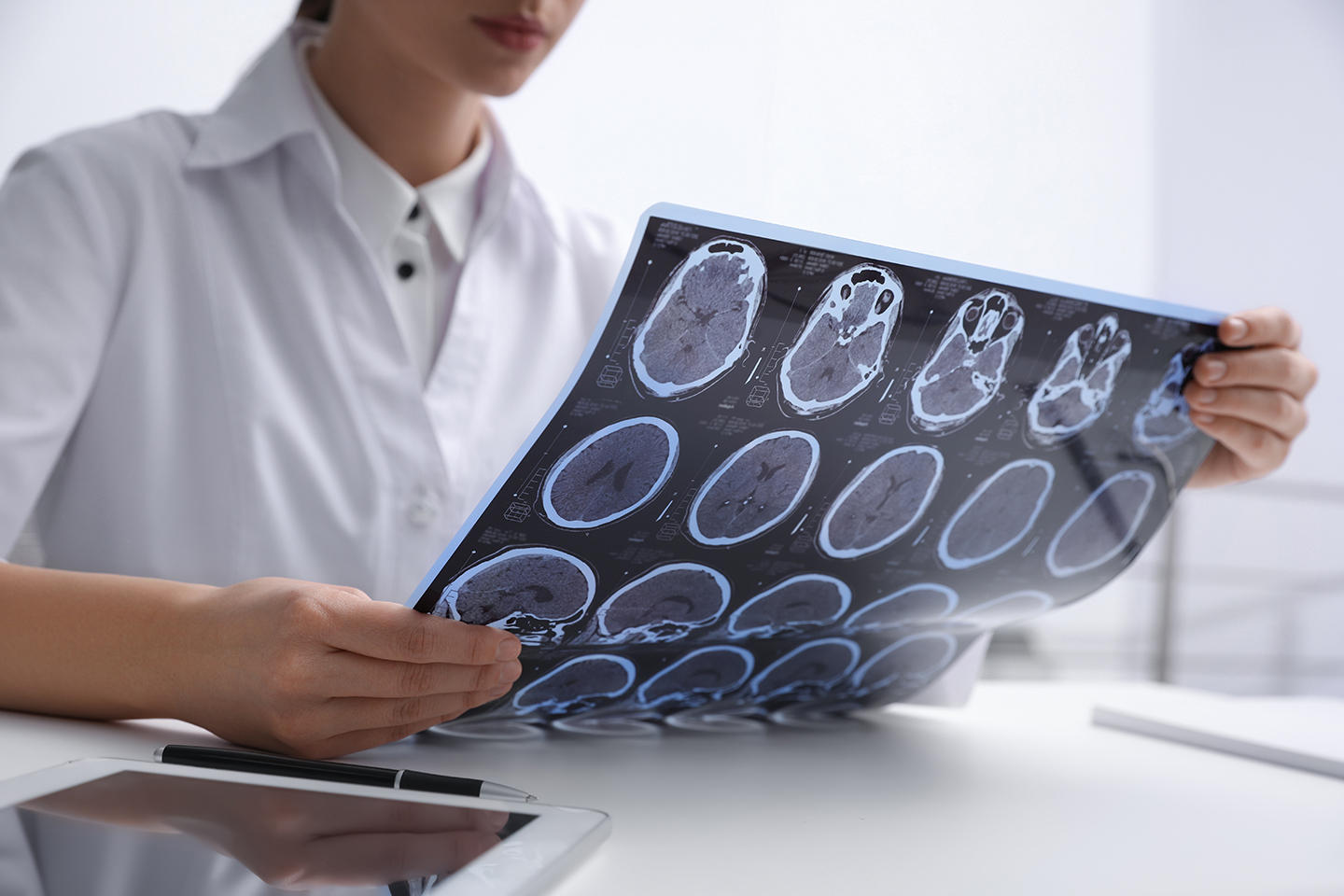 The evolution of the disease

Inflammation is the reaction of the immune system itself and is usually caused by damage to the body triggered by invaders (viruses or bacteria) that our body recognizes as dangerous. In the early stages of the disease, the most common inflammation is acute inflammation, which leads to the destruction of the myelin sheath. This type of inflammation is often associated with the appearance of new lesions. “Lesions can appear anywhere in the brain, brain stem, cerebellum or spinal cord,” explains the neurologist. In addition, she warns that, if the lesion occurs in the optic nerve, the patient will notice blurred vision, if the lesion is in the medulla, he or she may notice tingling in the lower body, or if it appears in the cerebellum, he or she may notice balance problems. “We cannot know from the beginning what a patient’s prognosis will be, which is why it is called the disease of a thousand faces because it can cause very diverse symptoms and the evolution in each person can be very different,” the neurologist reveals.

Read:  Food Alert for Nuts in Dark Chocolate from Spain

In more advanced stages of multiple sclerosis, the development of chronic inflammatory response within the central nervous system and neuronal degeneration will predominate. The delay in the control of inflammation in the early years determines the long-term degenerative damage, which is why an adequate approach to the disease through the early use of therapies that slow down this inflammatory process is very important. In fact, the doctor recalls that “for more than 10 years we have known that diagnosing the disease as soon as possible changes the prognosis”.

More research is needed in order to develop treatments directed toward remyelination or even cure.

The course and symptoms of multiple sclerosis vary from person to person, and the speed or slowness with which the disease progresses and possible flare-ups can be unpredictable. But Dr. Ester Moral points out that “from the beginning, both inflammation and neurodegeneration coexist, but controlling the inflammatory component prevents, to a large extent, an increase in neurodegeneration and, therefore, progression”.

Read:  a boom in Silicon Valley, the risks of which are unknown

Until a few years ago it was thought that in multiple sclerosis the only important agent was the T lymphocyte. Recently it has also been discovered that B lymphocytes play a key role in the development of the disease since they are responsible for the production of antibodies and the activation of the immune response. These inflammatory molecules that are released damage the myelin and may also affect the axons of neurons and will encourage more cells to be recruited to the site where the inflammation is occurring.

The damage produced due to B and T cells are going to be the origin of the outbreaks and progression present in people suffering from multiple sclerosis. Different therapies have been developed against the T lymphocyte and, for some years now, therapies that target a specific subpopulation of B lymphocytes, which represents a new mechanism of action in this pathology.

To date, ways have been found to control inflammation in multiple sclerosis and its prognosis has changed notably in recent years, but neurologist Ester Moral concludes that “we have our hopes pinned on managing to control the degenerative component. It is necessary to advance in the field of remyelization, which would allow us to avoid this degeneration or even to recover what the patient has lost”.

To diagnose multiple sclerosis it is important to have a neurologist who is an expert in the disease. It is a complex pathology in which different markers are analyzed. Magnetic resonance imaging is a necessary tool for the diagnosis and development of the disease. “In general, it is recommended to perform an MRI every year, but it varies according to the stability of the patient,” explains Dr. Ester Moral.