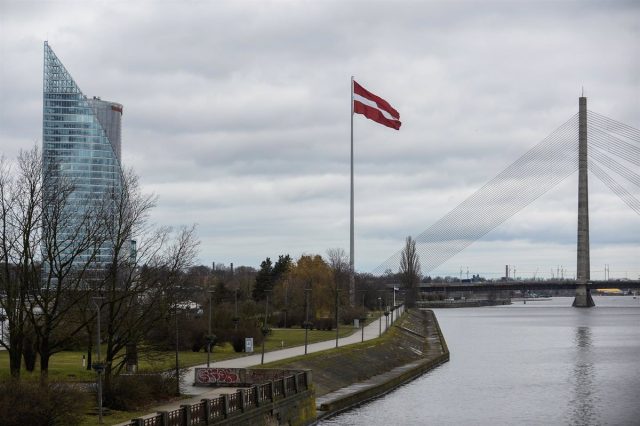 The National Council for Electronic Media of Latvia (NEPLP) announced on Monday the ban on broadcasting in the country of the 80 television channels registered in Russia that had not been previously sanctioned.

According to the president of NEPLP, Ivars Abolins, this measure is aimed at curbing those programs registered in a country that could endanger the territorial integrity and independence of another nation.

Thus, this decision will come into effect on Thursday and will remain in force until Russia ceases hostilities in Ukraine and returns control over Crimea, as Abolins himself explained in a publication on his Twitter social network profile.

In addition, the president of the media regulator has reported that the NEPLP has made the decision to allow the broadcast of the Dozhd chain, a medium classified as a foreign agent by Moscow, according to the Russian Interfax agency.